Advertising on Buzzfeed, Facebook's M and Curious Case of Social Media and Jasleen Kaur: This Week In Digital - #ARM Worldwide We are at the verge of August’s last weekend and an end to the 2nd month of Q3. We got to see a social media post go viral and become a national news in India to Facebook’s run into the mobile digital assistant category up against the likes of Apple’s Siri and Microsoft’s Cortana. Our last roundup entry of August with This Week In Digital is as following. 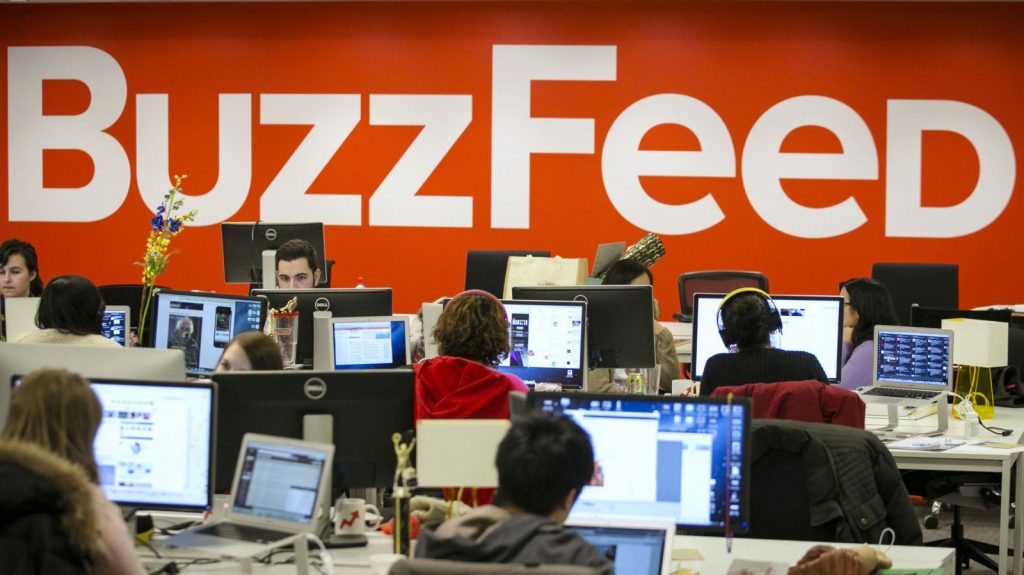 The buzz for getting digital has raised tremendously that brought the need for a social media company to join hands with an advertising company. The recent announcement is the partnership of BuzzFeed with a leading global advertising company. This is the latest in a series of deals where agencies and media companies have pool their resources in creating ads, disguised as viral content.

Viral content aggregators like Buzzfeed and India’s own ScoopWhoop and Storypick are being heavily used by brands to produce relevant content. If not the quality or virility of the content, the publisher’s name auto-drives the viral nature. These websites usually witness high rate of returning visitors to top that traffic, guaranteeing brands a state of numbers on traffic and social performance.

Facebook in the race with Apple, Microsoft with the launch of ‘M’ 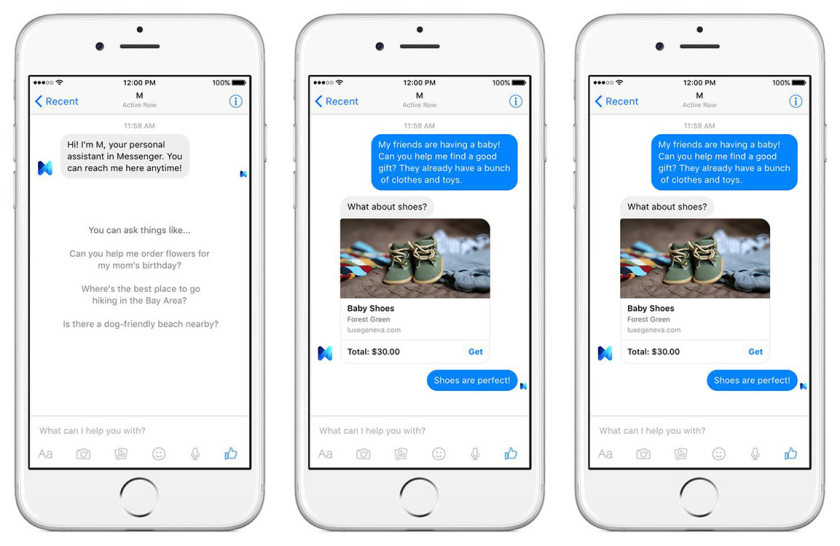 Facebook launched its first personal assistant M for its Bay Area users. The service is unique with its features that can directly solve problem of buying items from any area and making reservations. Facebook’s goal is to make Messenger the first stop for mobile discovery.

As it is partially human-powered, so it will be more of an interactive platform of its kind. This is not the first time that such a personal messaging app is launched, earlier like Apple’s Siri, Google Now, or Microsoft’s Cortana already exists. These rely entirely on technology, and though they can be used by a lot of people, their range of tasks remains limited. One can request for finding a place to shop for best accessories or when a craving to taste Thai food, every such queries can be easily answered by dubbed M trainers. So, it’s not impossible for Facebook to win in this race but might be a tough task to get over with competitors. The growth of digital world has brought social media in the limelight when it comes to potential impact of news and its maximum penetration in the society. Social media is the strongest new age media platform to convey thoughts, concerns and news. With the recent case of eve teasing in Delhi coming to limelight through social media, yet again the power of social media was evident as the masses reached out to the victim through various channels of social media.

The incident came to light after the girl, Jasleen Kaur, posted the photograph of the guy on social media and the picture spread like wildfire. The police swung into action after the picture went viral on Facebook, and the matter was brought to light. The incident has become a national news sensation, with several political leaders and celebrities being involved with it over the limelight of social media. This shows how powerful a consumer voice gets on social media with services like Twitter at disposal. To top all that, impact of influencer tweets, like in this case was Delhi CM Arvind Kejriwal, amplifying the effect.

We are closing the third week of August. We got to see reports on US Election spends, an amazing campaign…

We have entered September and now it is time to wrap up a week. The highlight of this week has…