The intention and endeavor behind this intervention is to spread the word about the power of tea. #TeaForTrump digital & content marketing activation focused on asking users to send their requests to Donald Trump (@realDonaldTrump) directly so that he drinks the green tea & can purify his mind and soul.

Amidst very real chances of Mr. Donald Trump’s becoming one of the world’s most powerful man, he continues to elicite strong concerns around the world owing to his extreme views often bordering on sexism, racism and beyond. In a mode bordering on sexism, racism and beyond. In a modern take of the Gandhian principle of peaceful persuasion, TE-A-ME Teas took a friendly approach to changing Trump for the better. After all, green tea has been proven to fight against harmful free radicals and cleanse the mind and bodies, helping one regain a healthy balance! TE-A-ME teas that recently delivered four years’ supply of green tea to Donald Trump. The special delivery went all the way to Trump Tower, New York in a good-humored attempt to cleanse Trump’s system. We captured the excitement and anticipation in a video as New Yorkers cheered the two saree clad women delivered #TeaForTrump.

Execution of the campaign

A good piece of content is the essential bedrock of any digital campaign, but it’s not the end game. The key to success is content traveling to the right prosumer. An old principle of 1:9:90 hasn’t changed much, just that creators (1) & amplifiers (9) can be knitted closely and that was the starting

point to the digital journey of #TeaforTrump

#TeaforTrump campaign started its journey from India to create required noise across the globe. The core of digital campaign execution strategy was real-time marketing, turning our content into liquid content & discoverable over the Internet.

The recipe behind the perfect execution of this campaign lies in an exact and opportune mix of timing, audience targeting, distribution channels, amplification, seeding, and cross promotion on multiple platforms

Velocity is what we wanted to achieve = (views + articles + conversations + impressions) / time.

We also monitored & analysed more than 200K tweets (all across the word) in our command center and observed that Share of Voice (SOV) for TE-A-ME in onald Trump conversations was greater than 7% during first 48hours of RTM which clearly indicate the successful execution of our amplification strategy.

picked up, constant monitoring and ORM was at the base of our execution. Validation of the assumptions made at the pre-planning stage & modification for better results wherever deemed fit was the need of the hour.

Real Time Marketing has many versions and we have our own proprietary way of looking at it. There is no one size fit all formula, for TEA-A-Me our approach was lead by customized RTM Framework. RTM planning starts along with the conceptualization stage, there can be a lot of scenarios that can happen after you publish your content. A lot of pre-planning is involved, we brainstormed more than 20 scenarios and created tactical plans for each one of them. We followed that framework and moved along with the throughout the campaign. The Ultimate Marketing Automation Trends for 2022 To survive in this new tech era, your business requires auto 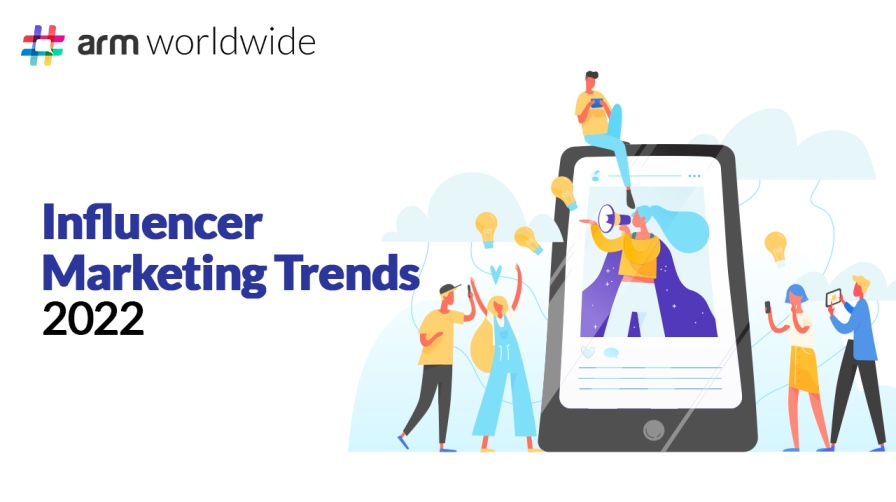 Top Trends That Will Boost PR in 2022 Whether an industry giant or a newbie, every brand has one t Paid Media Trends for 2022 and Beyond! Paid Media has become one of the most important marketing as Social Media Trends 2022 – What to Watch Out For! If your business aims to remain competitive in today’s