In the world of anyone getting anywhere like Trump getting into presidential seat, similarly, any virus can swoop into our systems any day! We are the ones who give them a secret passage via illegal software installation through which they intrude and start disrupting the system.

#BeCyberSafe, the campaign was designed to create awareness that by installing unlicensed software we allow hackers to cause mischief through organized crime. It also syndicates employing sophisticated financial rules against institutions, businesses, and individuals. In such a scenario of surging sophisticated, targeted cyber-attacks there is a need for improved defenses.

The thought behind the campaign was to make everyone understand that we must protect our systems against cyber attackers who assiduously research their targets, analyze their weaknesses, and use this information to tailor their assaults. This message well executed via the video marketing campaign.

We set out a plan to drive conversations around the need to #BeCyberSafe and create a strong brand recall through social media platforms and blogs alike.

The awareness drive was initiated by creating a video describing how one falls prey to online frauds and why it is important to #BeCyberSafe.

In this digitized era, today video content gets quickly consumed on social platforms. With the maximum user base on Facebook and Youtube, we published the video on both the platforms from Microsoft’s official handle. We targeted all the millennials to create awareness for #BeCyberSafe campaign.

Further, we engaged with bloggers to create social stories around the topic. As the next step, we have engaged with digital super users on Twitter where the influencers created micro stories and seeded the #BeCyberSafe video to optimize through SEO for easy discovery, which ended up in 1 Million views in a day.

Execution of the campaign

Video content marketing was driven by the virtue that content is the king. Through the brand’s video, a real life scenario was presented in a rib tickling fashion However, the message was put across clearly that in today’s connected world, it’s poignant to #BeCyberSafe.

The content was further curated by influencers and consumers who had fallen prey to cyber theft to learn their lessons the hard way! The awareness drive was amplified across social media platforms and blogs and built a myriad of discussions around cyber security and the need to keep softwares updated.

With just 24 hours to make an impact of #BeCyberSafe campaign, we had to initiate and sustain an engaging yet informative campaign that brought out the key messaging to key stakeholders of the community. The following numbers reflect the impact generated and the results achieved.

1700 micro-content conversations
around #BeCyberSafe in the first few hours This Week #InDigital It can get extremely challenging to stay 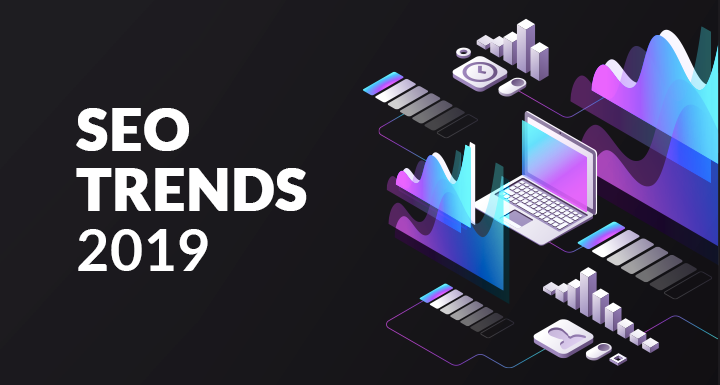 Inbound Marketing Trends to Follow in 2019 With 2019 approaching, the Digital Marke How to Generate 3x More Leads and Optimize for Organic Revenue With SEO? Organic Marketing or Search Engine Optim