This week in Digital, we bring you some of the hottest news around the online space. keep reading

This year the theme of the MIT conference is ‘Digital India’ MIT students have invited Hon’ble minister Ravi Shankar Prasad for the brainstorming session on the progress made by India in digitisation, the challenges ahead and the impact on socio-economic state of the country. 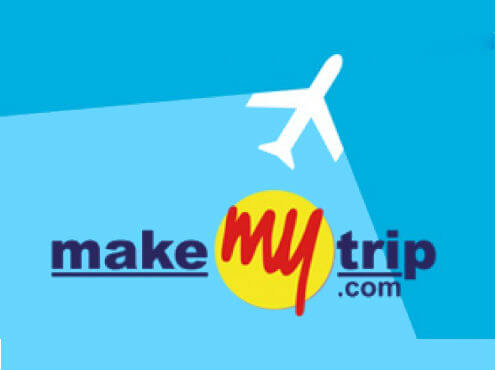 Online travel portal MakeMyTrip says that it has more than 7 Million active mobile users and more than 33.5 Million cumulative app downloads at the end of December 2016, including all platforms – ios, windows and android. Total revenue was claimed to be 36.4%.

Deepika Padukone – most followed woman on Twitter in Asia Deepika Padukone has pioneered a new trend of minimalism. With only 3256 tweets, she has become the most followed woman in Asia. This is a stark contrast to Sonam Kapoor with 14.4k and Priyanka Chopra with 19.9k tweets in her kitty. Seems like ‘always on’ is not the best way to approach fans.

This week in digital, we bring to you the most talked about news across the online space. Here you go!…