We are bidding bye to the last weekend of September. It has been quite an amazing week at ARM Worldwide, with things kicking off with an interactive session by Twitter Business team at our office. Following that, we are also working on a collaboration to great things – expect announcements soon.

For the roundup of this week, we have Google’s entry into offline measurement of ad impacts as the top highlight. For more, below are the top news from This Week In Digital. 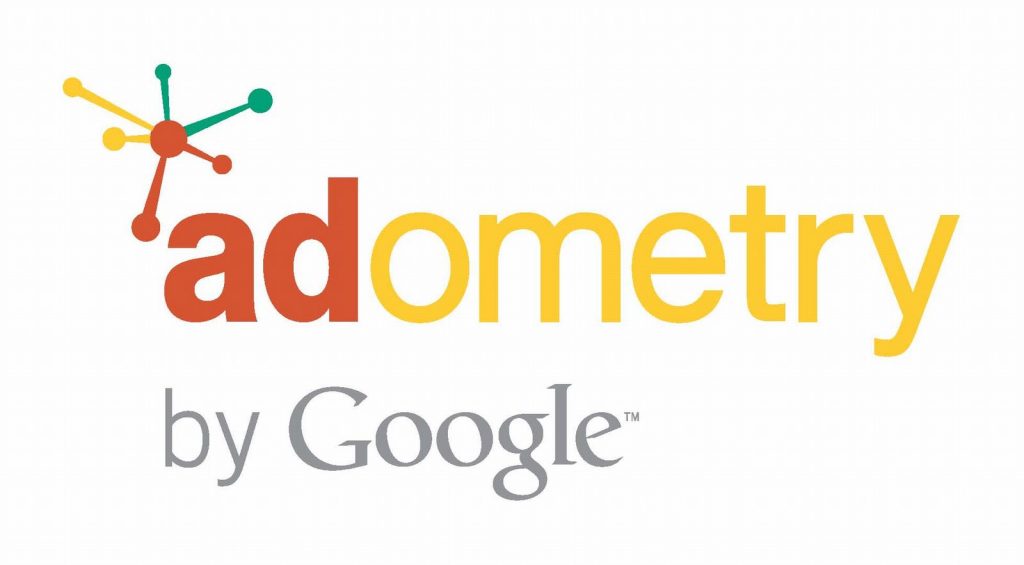 Google steps into a new state with enabling offline-to-online impact measurement. With Adometry now a part of Google, advertisers can now actually measure their TV commercial impact on their online presence. Adometry, acquired by Google in 2014, will allow measurement and optimisation of your brand’s impact online from your running TV spot.

This will add to the insight coming from your TV spot, just like online marketing. This will help brands evaluate TV commercial performance better, bridging offline action and online action.

Nike honors the “last” finishers with its latest commercial

Nike assembled the original crew behind its legendary “Jogger” commercial to produce another commercial for its Running series. This time, the target topic is finish last. Here, Nike is honouring everyone who took a step further towards finishing what they started.

In the video, we see a far sight of runners in a marathon and the camera rolls back on the street. The city has already started to claim back the streets. We are at the last sight of the marathon where we see a girl taking her steps ahead in struggle, to claim her title of a runner which resides at the end of the marathon line.

In this speedy reign of Jack Dorsey as the CEO, Twitter has been experimenting with small tools and simultaneously releasing them for public feedback. This time, it’s polls. Twitter has added an option with which users can now run a poll on their tweets to collect follower opinions in a much sorted way. 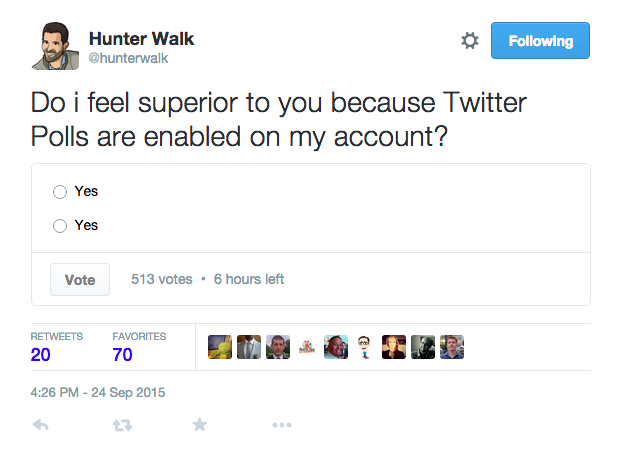 As a brand, the Polls feature will come in handy to collect user feedback and run opinion counters. If matured well, this might just replace other available for polls on Social Media. Facebook has a similar feature for a while now, although we only see it running in active groups and rarely on profiles or pages.

Hello, mid September! It has been a week of highlights for social media. We saw how the world stood for…

Hello, October! This week has been a wonder ride for popular platforms while they reinvent themselves. With kicking in to…