Instant Articles on Facebook, Twitter Videos are on the Rise and Bing to Introduce its Mobile Friendly Search Algo: This week in Digital - #ARM Worldwide

Instant Articles on Facebook, Twitter Videos are on the Rise and Bing to Introduce its Mobile Friendly Search Algo: This week in Digital It is a Friday and we are back with yet another Digital Roundup irrespective of the absolute scorching Delhi heat. Yes, the summers have barely hit the full throttle, but it is no coincidence that every second discussion has something to do with the rising mercury. But keeping all of that aside, let’s get to the agenda because we are sure you cannot wait to get started and rolling with your Friday plans.

Like every week, we promise to keep the stories short and concise and will add a link wherever we feel you may want to scan through for more on the topic. 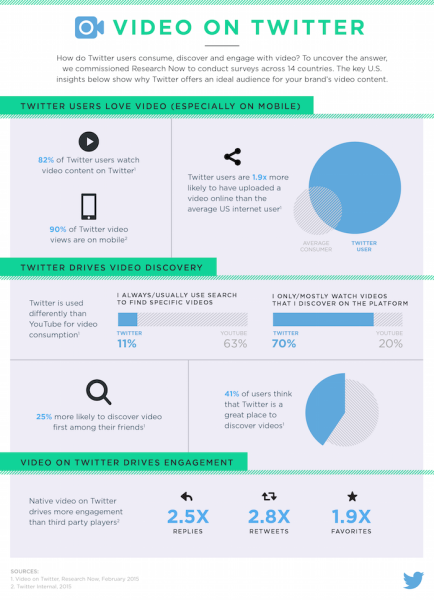 It has never been a secret the domination that mobile enjoys over desktops in today’s day and age. But in a stat that is sure to blow your mind away, Twitter has released some stats about the usage pattern of its users and it confirms that while 82% of its consumers watch video on Twitter, over 90% of these views come directly from mobile. On the engagement front too, Twitter is doing great in terms of videos, with each video tweet clocking an engagement that is 2.5x in terms of replies achieved. After Google introduced its Mobile-Friendly search algorithm, Bing is set to follow the trail in the coming months. It is not clear the exact date of the rollout, though Bing has confirmed that it is an on-going process, and there is a chance that you will see the ‘Mobile Friendly’ tag right next to the sites. Largely the factors that will come into picture to determine the degree of mobile friendliness are:

You can read more about Bing’s take on Mobile-Friendly algo in their blog post right here. While unofficial and maybe even unscientific, the Goldfish has always been used as the iridium alloy to compare the shortness of an attention span, given its short span of focussing on one thing. In a recent study by Microsoft, it has been revealed that the influx of digital information has made the attention span of a man even shorter than a goldfish, to an astonishing 8 seconds. Over 2000 people were tested in the study with EEGs and while it was reported that the ability to multitask has significantly gotten better, the attention span has fallen drastically. You can follow the entire report right here. 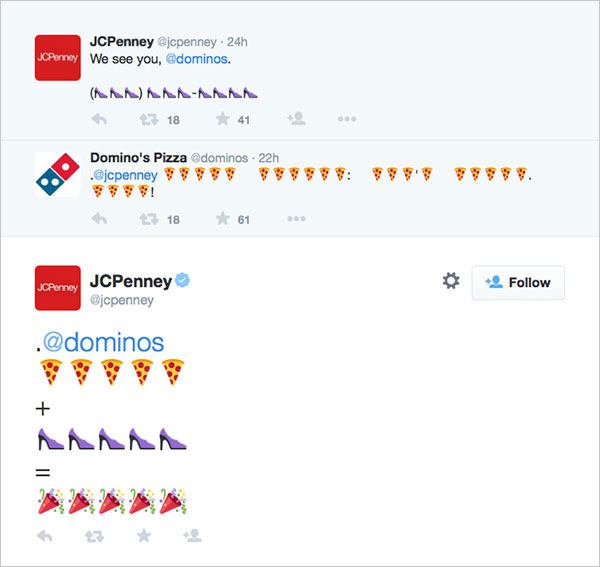 On Tuesday, Dominos flooded its Twitter feed with heaps of tweets written mostly in pizza emojis. They looked like sentences and were even punctuated. When a curious JC Penny tweeted back, Dominoes responded quickly and with gusto. So what was this all about? Turns out starting 20th May, Dominos customer can order Pizza via twitter. All the users need to do is connect their twitter accounts with their dominos account and with a quick pizza emoji tweet at the brand, your order will be on the way. Well, for a brand to use emojis to announce the next digital move get a big thumbs up from us. 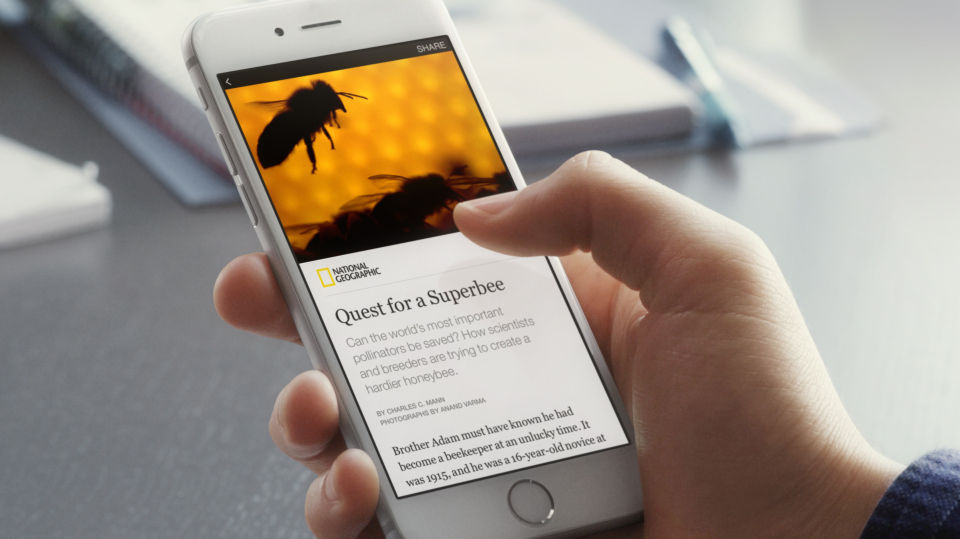 The social networking giant, Facebook, said that its launching Instant articles with nine initial partners; The Atlantic, BBC News, Bild, Buzzfeed, Guardian, National Geographic, NBC, New York Times and Spiegel. Only select articles from these set of publishers will be included initially.
“Along with a faster experience, Instant Articles introduces a suite of interactive features that allow publishers to bring their stories to life in new ways,” Facebook product manager Michael Reckhow wrote in a blog post on the new program. “Zoom in and explore high-resolution photos by tilting your phone. Watch auto-play videos come alive as you scroll through stories. Explore interactive maps, listen to audio captions, and even like and comment on individual parts of an article in-line.”
It’s the next level of engagement of Facebook with Publishers. In this day and age where the content should be where the audience wants it, Facebook just took a major leap.

Minimercials are the way forward?

MikMak the shopping app is making a lot of noise. They have come to the conclusion that funny infomercials are the way to nailing mobile commerce. How are they doing this? The seven employee company works with stand-up comedians to churn out funny shoppable informercials they post on the app in a news feed format every night at 9pm E.T. For example, a video for Sol Republic’s Jax-In Ear headphones shows them being used to watch HBO on a tablet using “someone else’s account.”

The app is merchandised specifically for mobile since everything they sell is less than $100 and users don’t have to necessarily have to think much before buying anything. MikMak is the brainchild of Tipograph, the former global director of digital and social media at Gap, who helped the retailer make a big digital push in 2013 while airing its first TV commercial in four years.

With that we come to end of yet another Digital Roundup, we will be back on the next Friday, and till then, make sure you are following us across our Social Media profiles and liking, sharing and commenting on the posts that go up.

It is May 1st and its Labour's Day here in India. In fact, not just in India but over 80…

The calendar has flipped yet again and it reads, Friday. While we are sure you are sighing that another week…