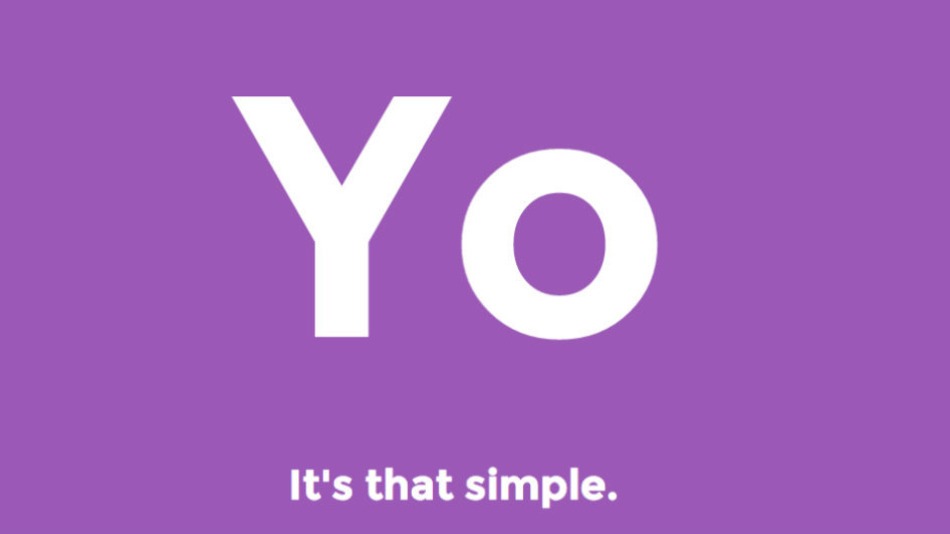 As the FIFA World Cup 2014 reaches its ominous climax, this weekend chatter is going to revolve around 22 men eyeing the ultimate glory in what is perhaps the biggest global sporting competition. The FIFA World Cup 2014 has not just been played and fought hard on the ground, you have have had just as severe and staunch battles going live in the digital space. Right from Google and their creative search trends graphics to Twitter’s own Hashflags, from several food brands eating into the famous Luiz Suarez Bite to declaring Tim Howard a superman, the FIFA World Cup 2014 has been orchestrated beautifully on the internet. It’s been hilarious, educating and enticing.

If you were blind to the powers of digital media, the World Cup 2014 has been the eye opener you needed. But, other than the World Cup, what were the breaking stories in the Digital World of things in the week gone by? Let’s dash through them, in our weekly roundup: Are you addicted to a game on Facebook that requires in app purchases? If yes, then be prepared to see a new type of ads in your Facebook timeline where the app developers will be able to directly offer you to buy the virtual goods. These new ads will help the game developers, both promote the game as well as make in app purchases easier. These ads will be targeted both at the users who have purchased in game goods in the past as well as those who are current users. You can read more details about the move on Facebook’s blog here.

One thing you can be sure of when Apple releases a video, the fact that it will play with you emotionally. The latest video to come out from the Cupertino giants is a beautiful compilation of a walk that was organised in San Francisco on June 28th to support gay rights. The video features a new designed Apple logo with a rainbow outline and has a very strong message stating, ‘Inclusion inspires innovation’. The video was tweeted by Apple’s CEO, Tim Cook and as expected the reaction to the effort has been exceptionally positive. And the video has a Coldplay track playing, no surprises there.

The state of mobile ads currently sees majority of them being used in the form of a jpeg or gif banner or at stretch in a basic HTML full screen format. The team at Adtile though is doing something unique. They are using the physics of your phone governed by the sensors of your device such as gyro, accelerometer, proximity sensor, GPS for a unique ad experience. The ad moves and tilts the way your device does, providing an immersive and fun experience. These HTML 5 ads open doors to insane opportunities, such as you can create an ad for a company that propagates healthy living and gift a spa session if the user walks 5 kilometers everyday. Despite the recent difficult days, Microsoft remains one of the giants of digital services space. Recently since taking over from Steve Ballmer, Satya Nadella, the new CEO of the company has already run a riot of changes. He brought the much loved MS Office for iPad, introduced several new Microsoft services as well as new Surface tablets. But, thats not enough. Nadella has issued a long E-Mail to his employees stating there will be big organisational and structural changes at Microsoft in the coming days. He aims to make the company more bold and put innovation at the heart of it. The E-Mail is really interesting and outlines the Core, Worldwide View, Ambitions as well as Culture at Microsoft. LinkedIn is perhaps the most important network for the professionals. It has seen an impressive growth since last year when it embraced the mobile revolution. Joff Redfern, the man behind taking LinkedIn enroute to mobile gave away some fascinating stats regarding the platform clearly outlining the huge splurge they have seen in usage and signups since going mobile. According to him, LinkedIn is adding 2 new users every second and their user base is now at 300 million. 43% of the traffic on LinkedIn traffic is driven from mobile devices, which would surpass the 50% figure by the end of the year. LinkedIn today has 5000 engineers who just focus on mobile. As for what’s coming in the future, LinkedIn plans to move to a multi app strategy, a bit like Facebook has done. In one of the worst kept secrets, Katie Jacobs Stanton, the Ex Yahoo and Google exec. has assumed the responsibilities as the Global Media Head of Twitter. Perhaps one of the most recognizable faces in the Media Ad space, Stanton has been in high demand esp with her Ex Boss Marissa Mayer wanting her to run the Yahoo Media business. She will work from the Bay Area and it would be interesting to see what new does she bring to the table at Twitter in the coming days.

Yo is the new playground for brands

Recently announced app, Yo has become the next playground for the brands to help them engage with the audience. The application is a single communication platform, where you can only send the word Yo to your followers and receive a yo back completing the conversation. Buffalo Wild Wings was the first brand to leverage the platform in the digital space. A Pepsi rep was quoted saying, “As we do with many developing digital apps, we are watching how Yo evolves to see if it may be a good fit for our brands,” clearly outlining that while Yo may well be making headlines, brands are still cautiously watching on how to use the platform. Since debuting on April 1st, Yo has already built an active user base of 1.7 million. Read more on the how the brands are using Yo here.

This week, in our infographic share of the week, we are talking productivity. In the time where information is just a new tab away, it is really easy to get distracted, especially with the plethora of Social Media channels around us. This is where you lose productivity. Here is an infographic outlining 20 apps, that you must have on your mobile device in order to ensure productivity.

With that, we come to end of the round up for the week. Like always, we wish you a wonderful weekend ahead and dont forget to bring out those Argentina or German flags that you have been hiding.

As we enter the second half of the year 2014 already, it is crazy how time has flown by in…

The revolution of multiple displays is well and truly underway unlike few experts had predicted. Most of us thought that…