[June 6th] This Week in the Digital Space - #ARM Worldwide

The week ending on June 6th was largely dominated by the big announcements made at World Wide Developer Conference by a rejuvenated, funnier and a more open Apple Inc. Apple threw the challenge open to its colossal competitor, who it was not afraid to take the micky out of  either occasionally. Be it with the occasionally well planted jokes on weed to the decision of allowing developers penetrate the iron gates of iOS 8, Apple stole the headlines this week.

Apart from the WWDC and the buzz that Apple generated there were a few very interesting happenings in the world of Digital marketing. Let’s recap some of these in our weekly roundup: 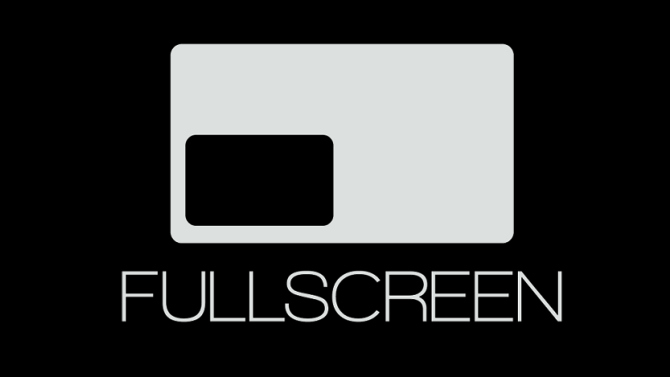 Videos are the ultimate way of binding your readers and engaging them in an emotional bond. No wonder we have all had clients that have send us that flying mail saying, ‘Lets make a Viral Video’. FullScreen media, an independent group with several channels on Youtube have to their credit, have produced several videos that have been high on the popularity chart. The group is now expected to form their own Video Sharing platform in a way very similar to Netflix or Hulu, targeting the Youtube audience. It is not clear what the revenue model of the service will be, whether it would be one time subscription based or simply ads based. You can follow the entire story on tubefilter.

Linkedin rolling out redesigned profiles for its Premium Members Just like Twitter and Facebook have done in the last few weeks, Linkedin has started rolling out redesigned profiles for its premium users. The profile design is heavily inspired by the Twitter redesign and focusses on big header image and cleaner profile. Rest of the members who are using Linkedin with a free model, are expected to get the redesigned profile in the coming months when it will be rolled in batches. This was not the only new feature added though. The premium users will now be able to add tailored keywords to their profiles which will allow them to show up more frequently in search results on or around that keyword.  All the more reason to keep an eye on your Linkedin account and perhaps pick a premium membership. The most popular photo sharing service on mobile, Instagram, received a major update, both for iOS and Android clients as it added some more editing features to the suite. Taking inspiration from the widely used VSCO Cam, Instagram has added some more extensive image editing features. You can select the strength of the filter applied as well as play around with the sharpness, contrast, tints, shadows and plenty more. The update is available OTA, so make sure you check the respective App Stores for the updates. If you own a facebook page, you must have noticed that the organic or unpaid reach of the page went tumbling down when Facebook updated its algorithm for how many viewers could be reached organically in December 2013. The chief reason behind reducing the reach as given by Facebook on its blog post explaining the move, was that there is way too much content on Facebook. And with users liking more and more pages, and more user generated content than ever, it was leading up to a lot of clutter that Facebook did not want to encourage. Based on the new algo, you only see 20% of the content from the users you are following and the pages you have liked, which are tailored for your interest. You can follow the entire story on the FB blog here.

Pinterest is moving fast in its quest to monetize the platform. On thursday, Pinterest announced new business tools, which revolved around debuting its self serving ad model. Using the service, marketers will be able to plant promoted pins in relevant search results and feeds of the users. The programme is a ‘paid test’ for now, though it is clear Pinterest is on the way to open up its doors towards marketing opportunities. The new programme also comes with in depth analytics and tracking. You can find all the information and sign up for a business account on pinterest . The FIFA World Cup 2014 is all set to kick off in Brazil next week. If, just like us you will be catching the action from the comfort of the couch, Google has at least made sure you can see the venues where the matches will be held in detail. Google has added all the 12 major stadiums hosting the games to the Google Street View alongside the adjoining streets that are all being decorated for the massive carnival. You can catch all the stadiums here.

Advertising on mobile is big as the mobile revolution continues to expand its arms. With more than 945 Million Facebook users accessing the service via mobile everyday, it is imperative that the ad campaign you plan to run for mobile is well done. So, before you start planning your campaign, here are some hard core facts and figures about the mobile ad performances on Facebook.

With that, we come to the end of the round up. Enjoy your weekend, and as always, we promise to be back, with the roundup next week.

There are always weeks where things are slow and drawn out and not much action happens. Maybe its the calm…

One of the several good things about the digital world is that even a week down the line, you can…