[May 23rd] This Week in the Digital Space - #ARM Worldwide

[May 23rd] This Week in the Digital Space

The unrivaled thing about being associated with the world of Digital Media is that there is never a dull second. The digital world moves at the pace of light and with one development or the other happening, it takes a true internet junkie with a an obsessive flavor for reading and grasping content to keep paces with the happenings.

As a result, to keep ourselves in line with the latest happenings and to keep our readers well informed, we are starting a section that will be updated every Friday before we slip into the warm blankets of our weekend. We will attempt to look back and share some of the biggest stories that broke through in the space of digital marketing and send you up to date with all the major stories for the weekend. We do not promise to go into great details of each story, though we will make sure to drop a link for you so you can explore more in case the topic of discussion interests you.

So, without taking more time, lets dive into the stories that made the headlines for the week ending on May 23rd, 2014. 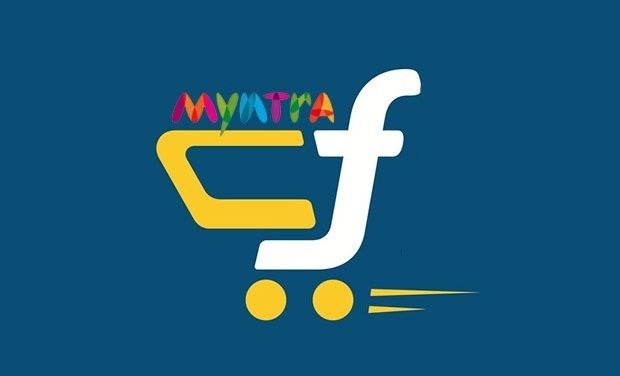 Rumors had been flying around about the potential takeover of Myntra by Flipkart right from the turn of the year. The deal was struck yesterday where Flipkart completed 100% acquisition of Myntra for a figure reported to be around Rs 2,200. No official word was given on the true value or the mode of this payment, though safe to assume it must be in cash and stock options. The move will see Flipkart expand into the space of fashion e-retail significantly to take on the likes of E-bay and Amazon. Flipkart has also promised an investment of $100 million in the coming future into Myntra and confirmed the two companies will operate independently as of now, though the CEO of Myntra, Mr Mukesh Bansal will become part of the Board at Flipkart. Facebook has taken yet another step in ensuring the privacy of its users by changing the default visibility settings of posts from Public to Friends only. This means that unless you fiddle around and change the settings, any status update that you make or post you share will be only visible to your friends and not any random person who is lurking on your profile. However, if you are looking to engage with the audience outside of your friends, you can still change the settings from Friends only to Public by clicking on the tab right below the status field. Not just this, facebook has also added a privacy check tool that allows the users to quickly run through their current privacy settings to make sure nothing that they would not want is shared.

Facebook added, “We want to do all we can to put power and control in people’s hands. This new tool is designed to help people make sure they are sharing with just the audience they want. Everything about how privacy works on Facebook remains the same.”

After Turkey had blocked twitter, looks like we are getting set for yet another outrage as Thailand has threatened the nation that it would block Social Media access. A military rule was deployed in Thailand yesterday after the present government was seized of the power. With over 25 Million users in Thailand on facebook alone, the military has made clear that if excessive social media is used to criticize the political state it would not be afraid of pulling all the plugs. Thailand has in the past also blocked Twitter and Youtube and already has scheduled a meeting with all the leading ISP’s of the country to discuss the matter. Not just the digital space is affected by the shift in power as reportedly more than 14 TV channels and 3,000 radio stations were also taken off air. G may not be the most popular Social Media Platform, but one thing you cannot blame them for is, not trying. Google+ has constantly been adding features and taking them away as it tries to find its real place and identity among the big players like facebook and twitter. This week, G+ introduced a feature called Scrapbook which will automatically pick the best pictures that you took during your vacations, file them in a neat package and tag all the relevant locations and people in it. It would also enhance and make the pictures look beautiful. This is a rather useful feature and one we feel could be really useful if you actively use the G+ picture backup. The feature is available both on the web and mobile versions of G+.

In what was one of the biggest landslide victories in the history of independent India as far as the Lok Sabha Elections are concerned, the leader of the majority, Mr Narendra Modi is being called the Social Media Prime Minister of India. Modi and his party took to the wide use of Social Media and digital platforms to reach out to the youth and bring them in the know about his grand plans for India. Mr Modi is said to have spent upwards of Rs 5,000 crores in his digital campaigning which is a record so far in the Indian political scene. From Google Hangouts to tweet interaction, Mr Modi is expected to continue his use of Social Media as a quick platform to hear and respond to the nation that expects a lot from him. It is no surprise, that the following embedded Tweet by Mr Modi has become the most re-tweeted tweet in the history of twitter usage in India.

London becomes the Selfie Capital of the World 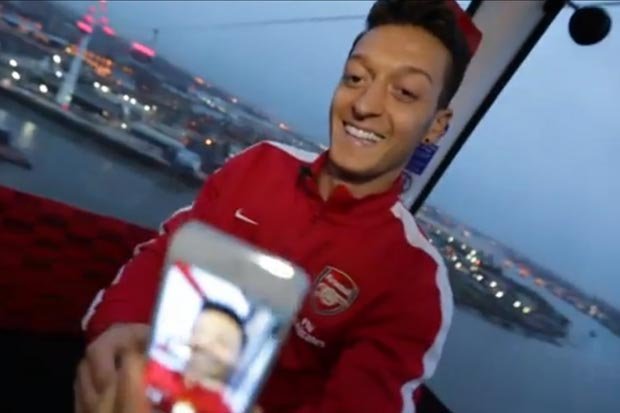 The selfie revolution is well and truly here. It is no more a strange site to see a bunch of brown up adults posing for the camera firmly placed in their outstretched palms. While for the old timers this may look absolutely silly, for the ones in sync with the in things of today, this is just another day in business. London is one of the most toured destinations in the world, and for all its accolades, it has another feather to its cap now. London has become the Selfie Capital of the World. Travel site Suggestme.com has analysed almost 6.3 million of Tweets, Posts, Shares etc which have a selfie photo in them, and according to their research London was the most popular city to feature there followed by New york and Amsterdam. The most popular venue for taking a selfie in new York were the Times Square Garden and Statue of Liberty.

The infographic that we are sharing this week has all to do with video and the role it plays in the world of digital marketing. There is no hiding away from the fact that videos are the new strong tools as far as content distribution goes. Their ability to emotionally engage the audience and leave the right message with a food for thought in a matter of seconds is unrivalled by any other medium. But how exactly has video revolutionised the way we market our content, here are some big numbers to quench your curiosity:

With that we come to end of our roundup, we wish you a great weekend ahead and promise to be back with the roundup at the end of the coming week.

There are always weeks where things are slow and drawn out and not much action happens. Maybe its the calm…