The Best 5 Key Components Of A Successful Facebook Campaign 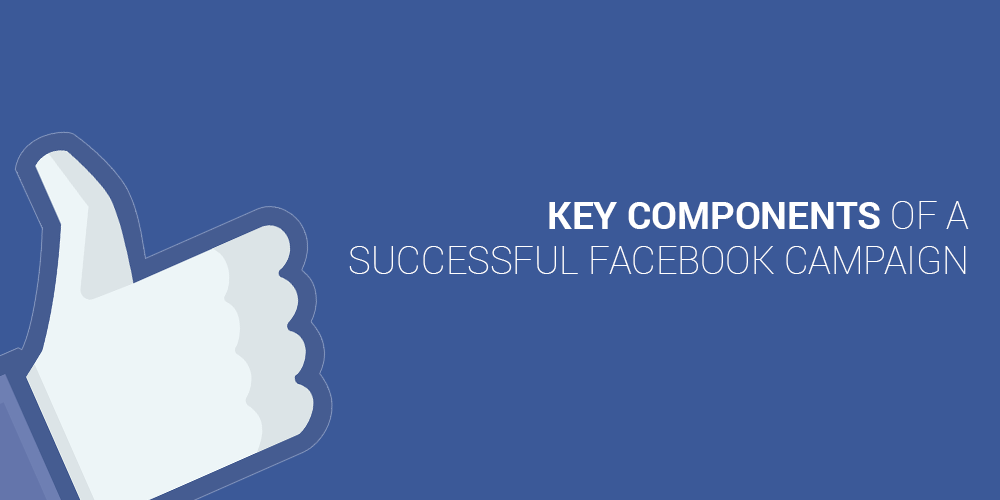 With 1/6th of the world’s population on Facebook, it is eminently one of the great marketing platform available on digital. Thousands of brands are trying to pull off a great campaign on Facebook everyday. With festive season around the corner, the attempt will get even harder to capture a sight of their desire audience.

In order to pull off a successful campaign on Facebook, you need to get your basics straight. This means your Facebook property should have sufficient branding and appropriate content in the past. After the basics, there are five key components to a successful Facebook campaign. 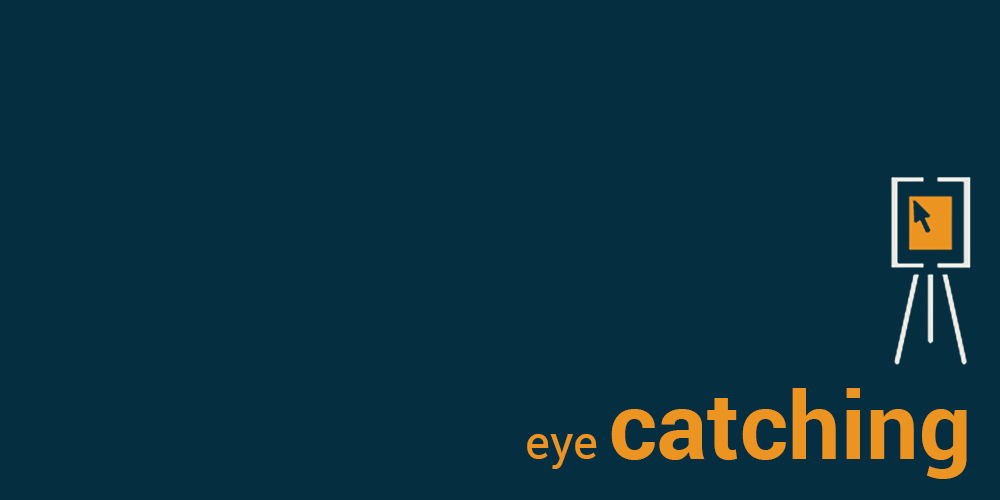 It is a must. Consider this – your user is constantly swiping up or down his timeline on Facebook. Your objective is to catch his attention. In order to do that, you need to throw a graphical art work at him which will stop or slow down his swiping and, pay attention to your content.

If you get them all correct, it is obvious that your post will grab eyes and deliver the message even when the user is “slow scrolling”. 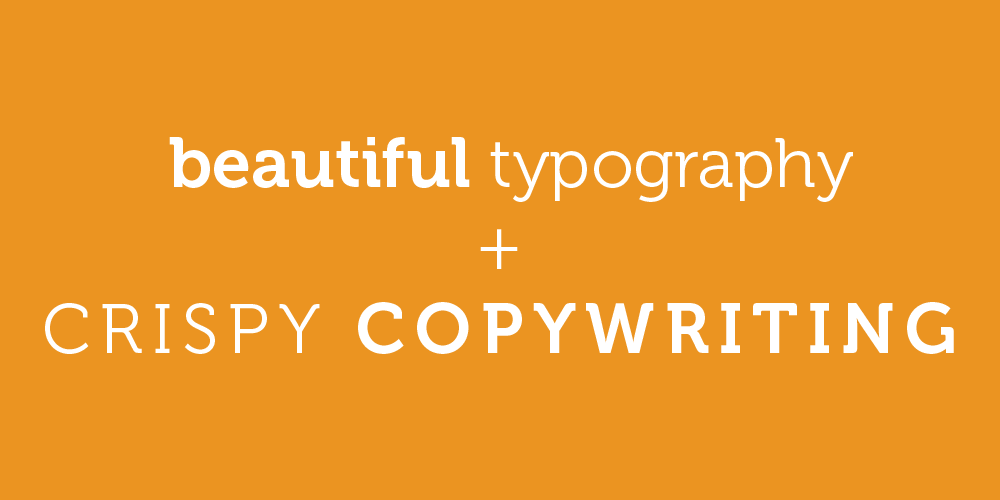 After you have your user’s attention with that great art work, it is time to rope him into the campaign with a crisp copywriting. The caption which goes along with your creative post matters as much as the quality of your creative. It should describe the campaign in an inviting tone of text.

This inviting tone of text depends on what type of audience you are targeting for your campaign. It should aptly highlight the gratifications and emphasise on the driving factor of the campaign, be it fun or a social motive. Sum it like, your copywriting should elaborate the story of your creative. You will also need to create a content bank, which will serve as a planned stack of what caption goes with what creative, ready at your disposal. 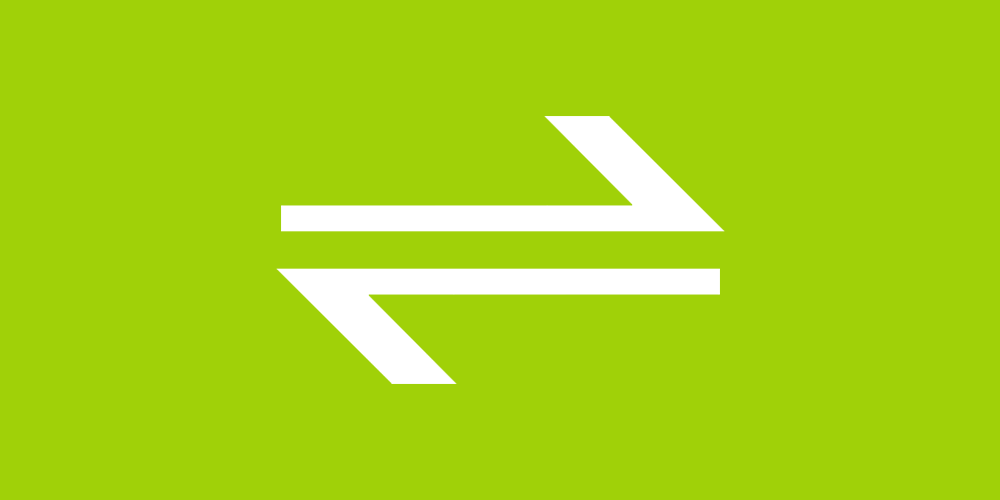 Cross promoting your Facebook campaign across different properties and even on your blog, will help bring more participation in it. This means more engagement and a wider reach for the campaign. If your brand’s presence on social media is beyond Facebook, the campaign should resonate equally across them.

4. Planning For A Day Before and After of the Campaign 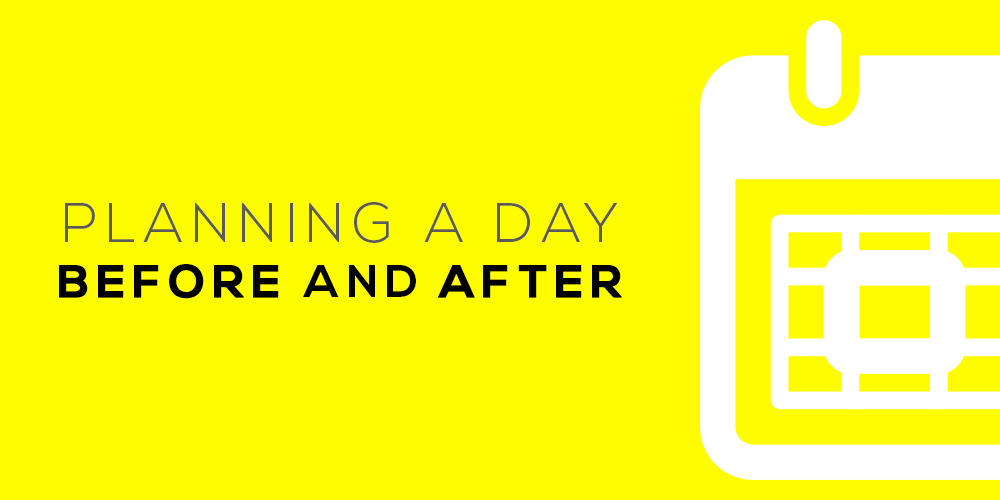 This is where most brands fail. It’s like a campaign is shot like a bullet on your customer’s face.

The pre-buzz will include content to create excitement and spread awareness. To do it, creatives around the objective and gratification of the campaign is posted on the primary platform Facebook, then others. With post-buzz, the creatives are announcing the winners and public gratitude; numbers generated from the campaign, if applicable.

5. Filling The Void During Engagement 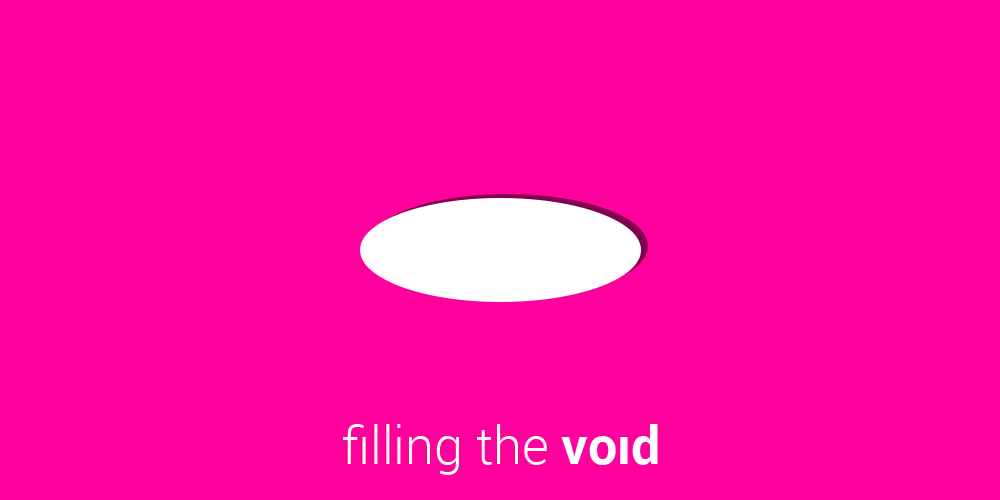 Every once in a while, a brand campaign slows down in between its route. It is because the user is bored with over-branded content or, the conversation is flowing one way. As a brand, you should always be ready with buffer content to post in between your campaign. This can be facts or trivia related to your campaign or just anything of relevance. This will keep boosting the user interest in the campaign and be inviting at the same time.

Similarly, the conversation should NEVER go one way. A brand should respond back to its audience – one on one, or one to many. Users are human and they need pampering. For every user who gets a thing right, congratulate him. For someone who didn’t, pacify him. Keep motivating users if there is an action for them associated with the campaign.

There is no secret ingredient to a great Facebook campaign, than the basics listed above. Getting them right and fool-proof is the toughest task. For your next campaign on Facebook, make sure you have them check-listed and well planned; rest, success will follow.

It's that time of the week once again, where we are winding the clock down after yet another productive week…

It is the second week of September and here we are with our weekly roundup. This week, there was a…