The ARM Worldwide Team Feature: Our Tech Highlights of 2013

The ARM Worldwide Team Feature: Our Tech Highlights of 2013

What a year this was! New beginning and new projects were initiated with Zeal and excitement. As people say, it’s never too late to learn, each one of us learnt something new this passing year.

These learnings differed from person to person, be it tech or digital. Here we have a compiled list of what we at #ARM Worldwide found fascinating and something to carry with us heading into 2014. 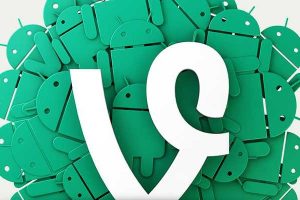 “Listed in Times top 50 apps of 2013, VINE videos are top in terms of digital trends. While capturing the diverse expressions, it’s still affirms and recovers the personality of the video in short snippets in 6 sec, it can be used for teasers. Yup, this is something that really got my creativity flowing.” 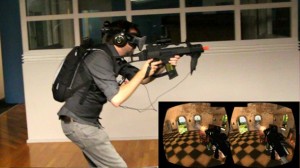 “The tech that truly rocked for me in the year was the Oculus Rift, invented, developed and manufactured by Oculus VR, Inc. It took 3D gaming to the next level. The oculus rift is a HMD (Head mounted display) unit and offers a completely immersive gaming experience fulfilling a long standing wish for all gamers, to be a part of the game. It’s definitely the gadget I’d like to get my hands on as soon as it’s launched.” 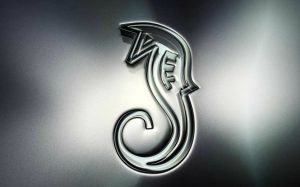 “Maya, a 3D graphics software named after the Sanskrit word Maya, Hindu concept of illusion. With so many new advancements coming into this software, the sky is the limit in the design age.” 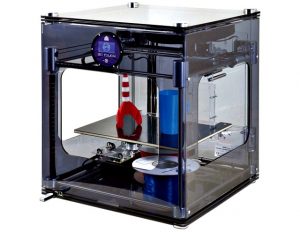 “The tech that fascinated me the most in 2013 was 3D printers. Just the feel, that I could print out anything I wish on the planet in its real form without having to move out of my living room, sends chills down the spine. It may well be another year till we see the technology commercialize but knowing that someday I can sit and print out my favorite pieces of the C-5 Galaxy without having to spend all the money on a 1: 151 model is enough to keep me waiting and hopeful.” “Something new that I came across this year was the Virtual/Digital wallet. Things would become so much easier when this comes into regular use. Paying bills with this would be my on the top of my list! More to do with this would be recharges and I’m sure we all love to hang out with our friends. And since we’re still kids, we pool in the money. No need to use cash anymore, simply transfer the money into your friends virtual wallet. How cool is that!” 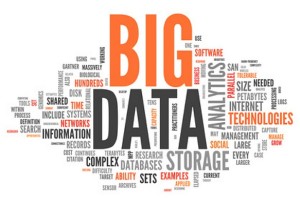 “Big Data: It is large & complex sets of data which becomes pretty difficult to process using regular & traditional database processing apps. The real case includes monitoring & analysis of hashtag campaigns like #HappierDiwali(having more 25000 tweets). The biggest challenge includes capture, duration, storage, search, sharing, transfer, analysis, and visualization. It requires a large number of input & output data flow on servers & needs to be managed properly. It was the fascination with Big Data that led to the development of tools like Social ORM which was my highlight.” 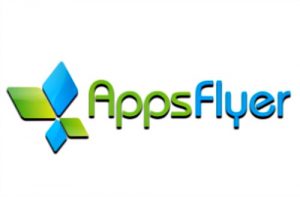 “Tracking Websites was the best thing I learnt from tech this year. I was alien to appsflyer and Statvoga. It never crossed my mind that a simple click, would be tracked somewhere. A record would be kept starting from the server used till the website visited and how many times a day? I believe that it’s a groundbreaking technology learnt in 2013.”

“The one technology I found interesting was WordPress. Only few days old in #ARM, but I have learnt quite a few things. My perspective of technology has changed. Technology for me got a lot simpler. One such tool would be WordPress. It combines simplicity for starters and complexity for developers which makes it flexible while still being easy to use.” 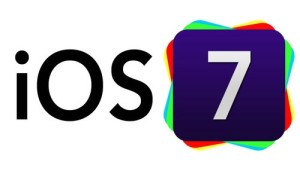 “According to me, the iOS 7 application is the coolest that I came across this year, clock runs in continuation and this feature is what fascinated me the most. Apart from this updated feature of photo album, the categorize segmentation attracted a lot.” 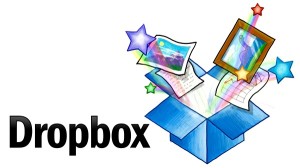 “For me, it has to be the Dropbox. The cloud storage service which offer flexibility in real sense. Dropbox is one cloud storage service which will really help out organisations to share huge files in real time. The benefit with Dropbox is that it can get integrated with any device, service or app that you prefer. Whether, one is an Apple user, Windows or Android (on mobile), Dropbox is for each and everyone. The most compelling feature is the sync facility that Dropbox provides, which helps to avoid unnecessary transfer of data. Just sync the two PC’s and the changes at one PC will automatically reflect on the other and the person will be made aware of the changes by Dropbox itself.” 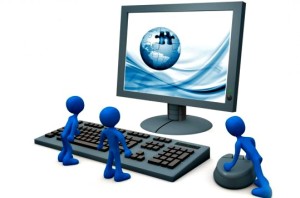 “I think, there are primarily two things in the current scenario which have caught my attention.
The first one being the way Internet has become a part of our lives. What we do is know known to the world. Somewhere, some people think its invading privacy. But if you think of it this way, that we interact with people across the globe, share data, marketers throw what we see on our smartphone and cellphone everyday. There’s a hunger to find a Wi-Fi- zone everytime. To sum this first point up, I’d say it’s a “Blessing in Disguise”.
Secondly, the convergence piece i.e. the merger of real and virtual life eg: google goggles, digital camera. The way technology has grown in this part is mesmerizing.
Many things in our everyday lives are evolving. They are showing great colors and will continue to do so in the future.” 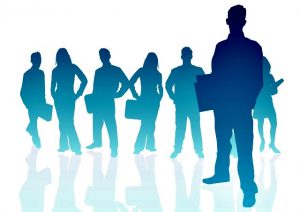 “I have learned HRMS software which I like the most as it serves various purposes, being an HR it reduces my workload up to some extend and keep the info updated and complied. It is a very useful tool, easy to use and the best part, any issue gets sorted in at a maximum of 2 hours.”

So with that, we come to the end of the list. A lot to take home and carry forward as we move into 2014. Age is just a number and the learning never, ever stops! May this New Year be a prosperous, successful and cheerful one for one and all!

#ARM Worldwide: Google Partners and Proud of it

Someone famously told us, 'an organization is not known by the money or the clients it makes, but by the…