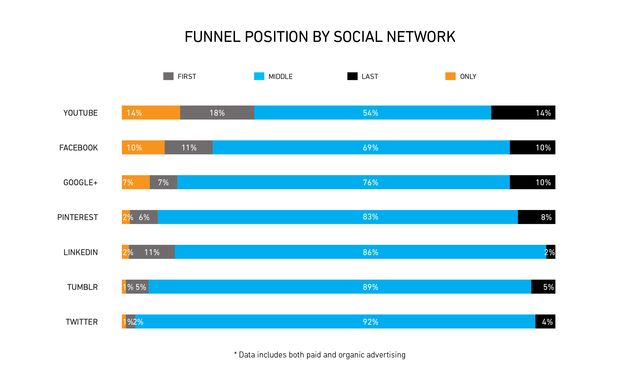 In the mad rush of IFA and anticipation of the massive upcoming Apple announcement on September 9th, this week has been all about showcasing new gadgets and newer technologies. If you are into the world of sports, this was a fascinating week with India finally putting their demons of England behind with a sweet victory in the ODI series while the football fanatics would be glad they can return to the game after a frantic transfer window. As always, the world of politics had its ups and downs, so in short, there was something to keep you engaged all through this week.

In the flurry of attending to all of the above, fat chances are, you may have skipped everything that happened in the digital and marketing space. This is exactly why, we are here, to help you recap and bring you a highlight reel of everything that you should know in the digital space in the week gone by. We will keep the updates short and leave you with relevant links of where you can find a more in depth report about the said topic.

Apple lists out ten reasons for the developers, on why it rejects their apps

You have spent hours on end coding it, designing it and finally are ready for the big roll out. At the last step though, you get a mail from Apple’s devs that your application has been rejected from the App Store and you are left dejected. All those hours of work are gone down the drain, you quickly check if the design guidelines are met, they are, so now you are in a soup as to what happened. To prevent this from being a common sight, Apple has released 11 most common reasons why it will reject your apps, so you can run through the checklist before pressing that submit button for review. Some of these reasons are: app may be misleading users, regular crashes and bugs, substandard user interface, placeholder content or not enough lasting value. You can read exactly what Apple said, right here.

Study reveals that in Social Media, Youtube converts more customers than any other medium If you are working towards a particular product development, make sure you invest in a good Youtube video once you are done putting the final pieces together. The reason for this advice is that a study recently concluded that of all the Social Media platforms, Youtube helps you convert maximum majority of potential customers to those who eventually avail the services of your products. The study had analyzed data found within 500 million clicks and 15 million conversions during the first quarter of 2014 and concluded that Youtube had maximum influence in converting the purchase. You can download and access the report from the study for free right here. 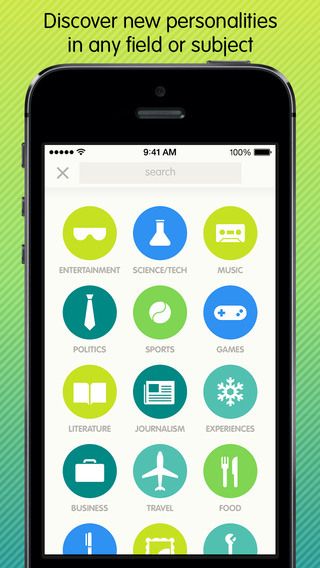 In a testament to the massive success that AMA threads have been on Reddit, the company has decided to bring a standalone application for AMA. The app will be available for iOS only right now and would allow the users to quickly access several AMAs that are either live or might have taken place in the past. For those who are not familiar, AMA is kind of a QnA session that celebrities undertake on Reddit where the internet community fires questions at them. In the past few months, the likes of Buzz Aldrin, OnePlus One Team and Peter Dinklage have taken AMA to seering popularity. It is much easier and quicker to access the AMA section via the application as compared to using a standard Reddit client like Alien Blue. In an extremely sad turn of events, the popular image sharing service, Twitpic has decided to call it quits. This news comes as a shock for those who have been using the service since about 2009, a period where this was the only way to share pictures on Twitter as officially the service only supported text. Due to trademark issues, Twitter had threatened to cut off the API of Twitpic which prompted this decision. Twitter’s aggressive stance comes as no surprise as it has been trying to cut down on third party services such as Twitpic for a while now and even has placed strict restrictions on API calls that a third party Twitter app can make, forcing users to use the official Twitter clients and services. The summary of all that has gone behind the scene can be found on the blog of Twitpic founder right here. Whatsapp, Uber, Snapchat, Instagram and Dropbox. What do they have in common other than the fact they are on the front page of your smartphone? The fact that, they are all internet reliant companies and all are valued at over 1 billion dollars. Digi-Capital’s Tim Merel has revealed that he expects total revenue generated from the internet to zoom past $700 billion by 2017 outlining the importance of early movers and opportunities in the various internet sectors including gaming, m-com, utilities, productivity etc. Plenty of such interesting stats and revelations can be found in Merel’s very detailed 500 page report on internet investments here for a whopping $1999. We have all had an awkward moment on Facebook where we have ended up sharing something that was not meant to be shared with a certain people. In order to make sure privacy of its users is not being compromised, Facebook has decided to assist you by prompting you to check for your privacy settings. the prompt will appear on your profile over the next few days in the form of a small dino. Facebook confirmed of the move on its blog stating, “Today, we’re starting to roll out Privacy Checkup, which helps you review and control who you’re sharing with. We know you come to Facebook to connect with friends, not with us. But we also know how important it is to be in control of what you share and who you share with. You’ll see the option to take Privacy Checkup when you visit Facebook in the coming days. Click “Let’s Do It!” to do the Checkup; it should only take a minute or two.”

This week’s resource share of the week features an infographic on perfecting the art of on page SEO. What are the elements that make up a perfectly optimised SEO page? This is all that you need to keep in mind:

With that, we round up the weekly review of the digital world. We shall be back next Friday. Make sure you are following us across all our Social Media channels to keep up to date with all the fun that happens at #ARM Worldwide

The Apple week has come and gone and perhaps left some of us a few dollars light. Yet, the event…