Technical Preview of Windows 10 for Mobile, Cinemagraphs on Facebook and #WhatIsLoveIn4Words for some of the biggest brands in the world- This Week in Digital - #ARM Worldwide It has been three months since we invited you here, and we know we have been missed a fair bit on theses shores but things have been super crazy as all of us at #ARM Worldwide chase our dreams of doing things that believe would bring about a positive change. Our apologies for ignoring serving you the weekly dosage of tech, but now that things are out of the way, we shall resume with our weekly feature of bringing to you all the stories that matter from the world of digital marketing in one place.

The rules of the game remain the same and we will try to keep the stories as brief as possible. A link will follow the story where you will be able to consume more information if you have the interest. Let’s get going:

Microsoft Announces the Technical Preview of Windows 10 for Mobile 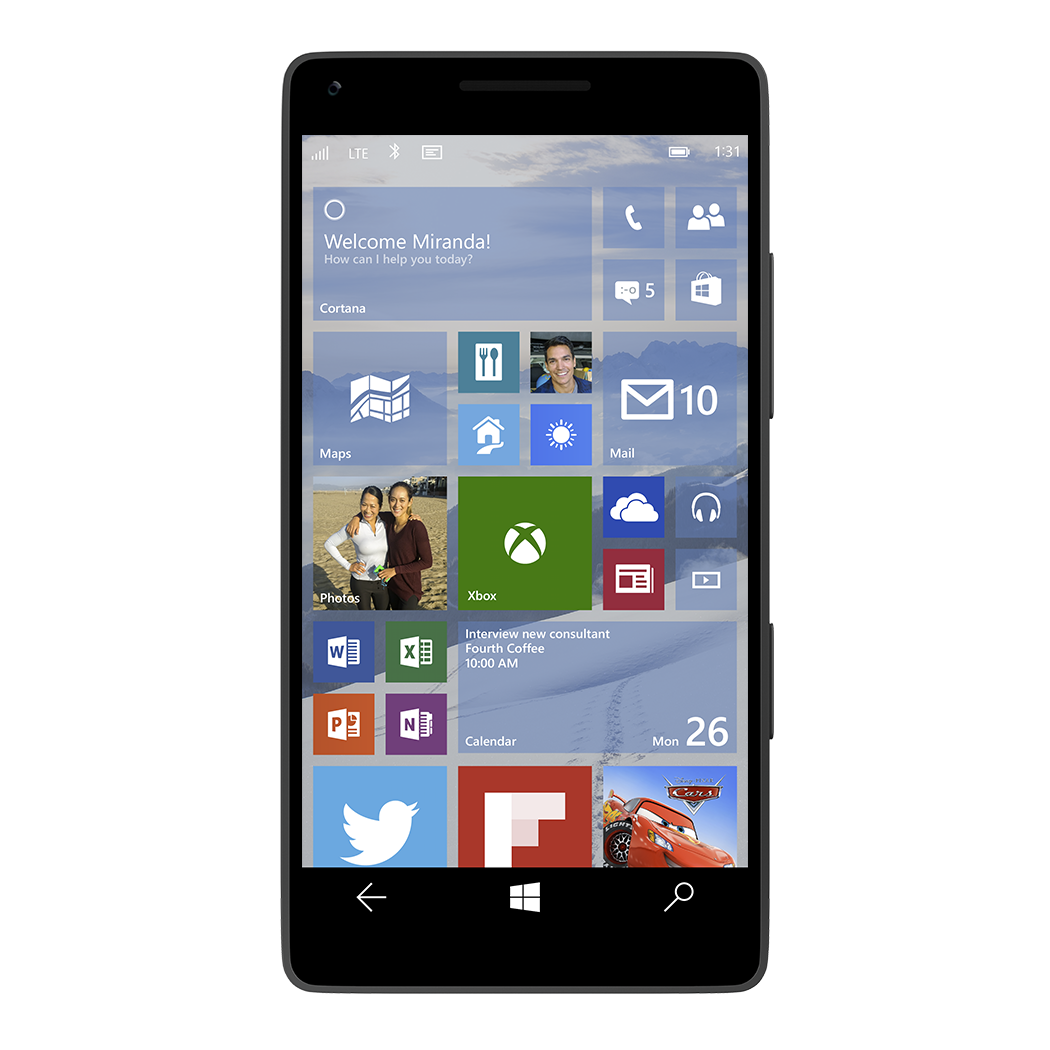 Microsoft announced Windows 10 for desktops and mobile last month and it was a decision that left plenty of us zapped. While Windows 10 does not have too many brand new features to warrant such a massive jump in the moniker, this seems like an attempt from Microsoft to bring the same series of product both for desktop and mobile. If you own a Windows Phone device, you can now try out the same in a Technical Preview which has been released. To do this, you will need to install the Windows Insider app, register yourself in it and receive the update OTA to experience Windows 10. Microsoft are calling it the earliest update they have ever done for Windows Phone and you can expect some bumps along the way given the update is very much in Beta still. Read more for the full list of features of Windows 10 here.

Trying out weird things is nothing new for those who are employed by Google. In their most recent act, Google Japan has released a video of what they are calling as the Android Chorus. The video features 300 Android devices, all making music with a different Androidify character on screen. It makes for a fun little activity and a good talking point when it comes to showcasing the technical capability that Google possesses. You can catch the video linked above. Ask any tech expert, and he will make you believe that wearables are the next big thing to hit the personal tech space and that Android Wear will play a major role. Both those predictions seem to have taken a solid hit as the number for 2014 have started coming in. According to, Canalys Research, there were only 4.6 million wearable devices that were shipped last year and Android Wear made for only 720K of them. It is interesting to note that Android Wear makes about one in five contributions when it comes to wearables today, with Apple Watch not even out yet. The stat is great news for several independent and small players working in the fitness and tracking wearables as they seem to be what the market is taking well to. Fitbit for example, remains the leader in the independent fitness band market.

Every once in few days comes a hashtag that catches the attention of every brand and leads to some awesome impromptu content. With Valentine’s Day around the corner, it is no surprise that #WhatIsLoveIn4Words is the popular hashtag these days. Here is some of the best content that brands came up with on it:

When was the last time you remember being captivated by an ad which was not shorter than a 10 second video clip? Fairly sure never. Gifs and banner ads are boring and everyone knows that. It is to change this, that Facebook is silently giving a whirl to a new ad format called Cinemagraphs. Cinemagraphs are very much like your regular Gifs but have only a part of the entire ad set in motion so that it looks distinct and captures your attention immediately to throw a communication if need be. The likes of Tumblr have done Cinemagraphs in the past and Facebook is now gradually rolling out the same to some of the users. The same is expected to come to Instagram too. Some of the examples of good Cinemagraphs are below. Read more about Cinemagraphs here.

With that, we come to the end of our roundup of the digital marketing stories from the week ending 13th February. Make sure you are following us on our Social Media channels for all the updates, news and happening in the world of digital marketing. Till the next time, stay good.

With December fast approaching, the end of the calendar year and winters very much here, please allow us if we…

After a grand opening and having read through all your, 'We missed you messages' and love in the form of…