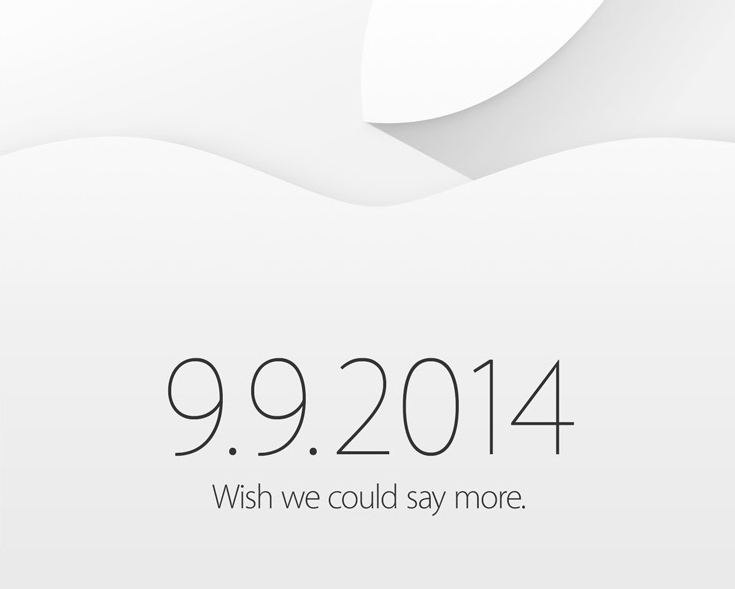 The last working day of the month and inevitably there is a rush to finish things before we all set off for our weekends. From finishing off all the creative work that must go live on the weekend, to the weekend plans with friends and colleagues, fridays are usually the most colorful and chatter-full days to be in at #ARM Worldwide.

We were barely over the hangover of celebrating Anuj’s birthday yesterday and the time has come to gradually start slipping into the weekend mode. So, without lazy-ing around much, lets roll with why you come here every friday and get started with our roundup of all the major stories from the world of Digital marketing and beyond. Like every week, we shall keep the stories short and will link to the relevant pages in case you wish to find out a little more about the topic.

We have seen sponsored content and ads literally littered all across the web. Some of it is useful, while majority of it is annoying and you usually end up skipping it. However, one place that was relatively safe from ads was your browser window, but no more. Mozilla has debuted sponsored contents as well as ads when you open a new tab in the latest nightly build of its browser in a bid to provide curated selected content to the users. It is important to note that not all the features from nightlies are carried over to the final build, but it could well be an interesting new idea that perhaps some of the other browsers may follow, especially on mobile. Read more about the same here.

For those of you obsessed with numbers, Twitter has opened the doors to its analytics tools. If you constantly wonder what impressions do your tweets make or number of engaged users, then analytics is a fantastic tool to refer to. You can also find the trend of your followers, their interests, the rise in number or fall as well as the regions they come from. The tool allows you to also analyse your individual tweet and the traction it gained allowing you to tailor your strategy according to what is working and what is not. The access to ad network and promoted tweets is open too. You can check out the analytics of your Twitter account here.

Apple rolls out the invites for the iPhone 6 launch

Any class on how to present a classic keynote would be incomplete without the mention of Apple. The pioneers of personal tech always put together a classy and sophisticated show as they introduce their latest products and you can expect something very similar on September 9th, where Apple is expected to unveil the new iPhone 6 and iWatch. The event will take place at Flint Center for the Performing Arts at De Anza College in Cupertino, the exact location, where a certain Steve Jobs introduced the first ever Mac. You would interpret that just like 30 years ago, when Mac changed the way we look at computers, something similar is going to happen this year, maybe with our watches. In a bid to provide the most relevant audience to those who use Facebook to market their products, Facebook would allow you to target the ads based on the network connection of your audience. For example, if you are planning a campaign of feature phones on Facebook, your target audience would be those who are using the internet connection of maybe below 1 Mbps. You can now target them, using the Ad Create tool as Facebook looks to leverage the growing mobile traffic as well as the traffic coming from the developing countries where the network speeds may vary from as low as 156 kbps to as high as 100 mbps. You can read more about the same on Facebook’s blog here.

Google follows Amazon in trialing of delivery service by Drones

If one is there, can the other be far behind? That has pretty much been the story of Google and Amazon in the recent past. The two tech giants have both done some fantastic creative work and thats why when Amazon introduced Amazon Prime Air, where it would deliver objects via drones, we all waited for the other to jump on the bandwagon. Unsurprisingly, Google is testing a similar service under the codename of Project Wing. According to the reports, the project has been in testing with UAVs for the past two years and is in the hands of the Google Project X team which is also working on self driven cars project. The UAV has a WP of about 4.9 feet and weighs about 8.5 kgs. It is capable of a VTO and requires the instructor to programme the path instead of having to manually control the aircraft using remotes once its off the ground. 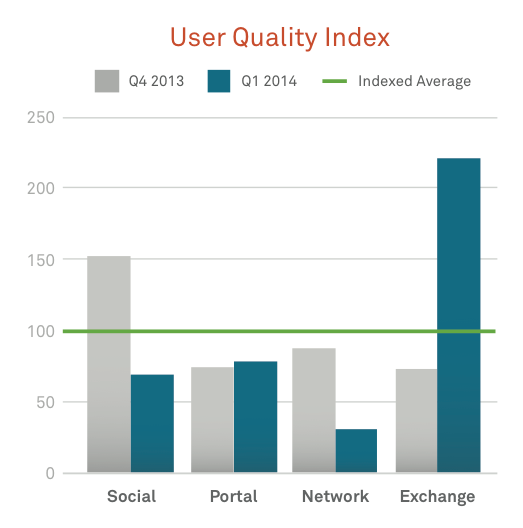 Every week we share one particular resource with you. It is in the form of a video or a slideshare or even an infographic just to give you an idea of the current scenario in the digital marketing world. However, this week, the resource we are sharing is a little more robust and comprehensive. We came across the digital marketing and media intelligence report of Q1 2014 by Nuestar. The report talks about several aspects of the market, including the challenges, revenues and new growth sectors in 2014. The main crux of the report is that owned data from CRM today, is the most important connecting arrow between advertising and driving sales, thus making it a vital differentiator. You can access the entire report right here.

With that, we close the final digital roundup of August. We shall come back in September, and till then, make sure you are with us on our Social Media profiles to keep updated with all the day to day happenings in the world of #ARM Worldwide.

In the mad rush of IFA and anticipation of the massive upcoming Apple announcement on September 9th, this week has…