The lack of substantial news in the last month or so could only be read as the calm before the storm arrives in the digital space. It feels like everybody on the planet is recovering from the hangover of the FIFA World Cup, obviously that is not the case though. Talking about the FIFA World Cup, the last week saw us at #ARM Worldwide contribute our two cents to the online content magazine called EContentMag where we spoke about our learnings from a marketing standpoint from the World Cup. If you have not gone through that yet, you can find the piece live right here.

Now that we have shared the good news with you about our piece going beyond the shores of India, here are some of the other more interesting stories that broke in world of Digital Marketing in the past week or so in our weekly roundup. Google is on a one man mission to sort the internet out and to their credit have been advocating good practises to website owners. Right from the SEO changes to penalising those who copy content, Google has been pretty vocal about supporting those who follow the right practices. Keeping in line with that commitment, Google is now encouraging those sites which carry the ‘https’ tag or are encrypted by ranking them higher in search results. Knowing how important search visibility is for everyone, this is a move to obviously encourage everyone to move on from ‘http’ and build web the right way. You can read more about it on the official Google blog right here. Foursquare app had become synonymous with check-ins or quick way to relaying information to your friends about your locations. However, recently Foursquare decided to pass that functionality to a sister app called Swarm while it turns its attention towards a more discovery centric content. The new Foursquare application aims to take on likes of Yelp and Zomato to help you with personalized discovery of eating joints and other interesting local venues. The new theme which is reminiscent of watermelon and blue colors, is widely appreciated, though given the complexity of the whole system which includes bundling two apps has done more harm than good to the image of Foursquare, with users preferring the likes of Facebook for check ins and Zomato for trusted discovery.

Remember Youtube Capture? A mobile application launched by Youtube that enables users to record and directly upload Youtube videos using their mobile apps. Just the fact, hardly anyone remembers what Youtube Capture was about showcases the failure of the product. However, with mobile becoming more and more popular and with about 43% views on Youtube coming directly from mobile, even in a country like India, you understand why Youtube’s next major focus is on uploading content via mobile. In line with this, Youtube has acquired Directr, a mobile video editing startup that would help them take the first steps towards editing content on mobile devices before uploading it. The app allows you to create stories by including videos, stills, background music etc.

Unsubscribing from Newsletter is easier than ever thanks to Gmail

In a news that will come as a major pain for those who are big into E-Mail marketing, Google has made it extremely easy to unsubscribe from newsletter right from within the Gmail inbox thanks to the unsubscribe button that has been added. Most of the newsletters so far, required you to visit the website before you can unsubscribe, but with the new button added, it has made life so much easier. If you use Gmail, you would be seeing the new unsubscribe button, right within all the newsletter E-Mail. 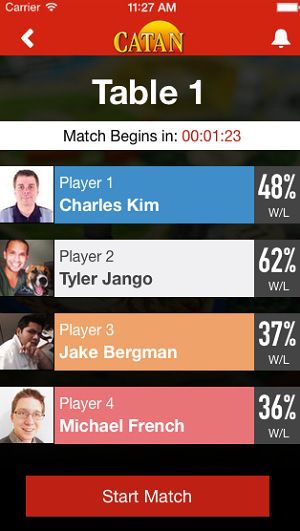 With mobile gaming making all the headlines, not too many people are talking about arcade or board games that are played offline. Oomba has taken upon themselves to help digitalise this and manage your offline gaming with this unique concept. Right from games like stone, paper, scissor to a golf tournament, the social network helps you to organize right on the smartphone. Other than the social network, Oomba has already built a game streaming site with a tournament management system. After initially focussing on digital currency for games, Oomba took on board the idea of organising the tournament in a more digital fashion.

Twitter set to bring in a native shopping experience? 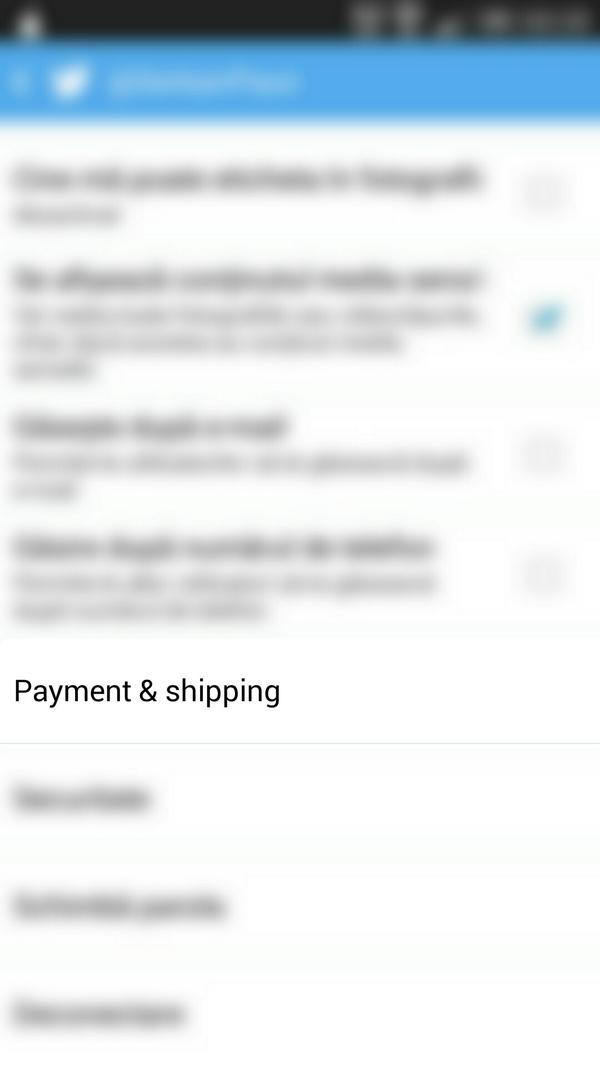 Brands like Amazon have tried to use Twitter to leverage its live audience to help bring an angle of E-Com to the platform. But looks like Twitter is already planning to bring a native shopping experience to the service. According to a report in Mashable, users are seeing a Payments and Shopping option within the settings of the Twitter mobile apps indicating the possibility. It is possible that this buying experience could be integrated with the Twitter ads, with users able to click on the Buy Now buttons that are present on tweets and make the payment right within the app instead of taking you to the landing page of the commerce site.

With that we come to the end of our roundup for the week ending on August 8th. We will be back next week, in the mean time, make sure you are following us on our Social Media channels for all the updates from the house of #ARM Worldwide.