Diwali is a festival which unites everybody irrespective of their differences. While every year we wish our friends and family, Citibank decided to take things a to the next level by making the occasion of Diwali happier. Since Diwali is a festival associated with shopping and gifting, Citibank wanted to emerge as customers’ go-to credit card company by providing best deals in the market. So, our goal was to create a strong word of mouth using social media influencers and good brand reputation.

Our primary strategy was to create a strong word of mouth and social stories to attract relevant audiences. We included both online and offline activities for the campaign. The online campaign included creating Citibank’s experiential videos at Vijay sales and hosting a Twitter contest with strategic pre/post buzz to amplify the engagement.

We kickstarted the campaign by associated with ten bloggers to host a giveaway contest via their blogs. To give a more 360-degree marketing mix, we included radio announcements for the social media audience. To create a high brand recognition for #HappierDiwali, we planned and executed content for Twitter for an extended period of five days  – a key component of execution of this campaign.

We created a microsite that pulled the feeds of #HappierDiwali automatically from all the content partners, Twitter, Vines, Instagram as well as Youtube to a common place to make it one stop shop for all the #HappierDiwali moments.

The offline leg of the campaign included training showroom personnel to shoot video/Vines and generate unique content that could be posted to social media accounts, acting as accelerators for the campaign.

To create relevant buzz and engage with the target audience, we collaborated with ten premier tech bloggers to come together for a unique giveaway. As a giveaway, we suggested iPhone 5s and iPad minis that helped create a viral buzz and attract more eyeballs in the digital space. Each of the bloggers, to add more to the velocity, networked with their circles and added greater engagement by using uniquely designed banners and customised status messages.

To drive more engagement and show gratification, owners of these tech blogs used Vines to send a personalised message to readers, instantly adding to the buzz around the campaign.

Further, we chose three influencers and shot feature video showing how Citibank made their shopping convenient by providing easy EMI options. Also, Citi’s offline partners were engaged and encouraged to share video snippets around their plan for celebrating Diwali. 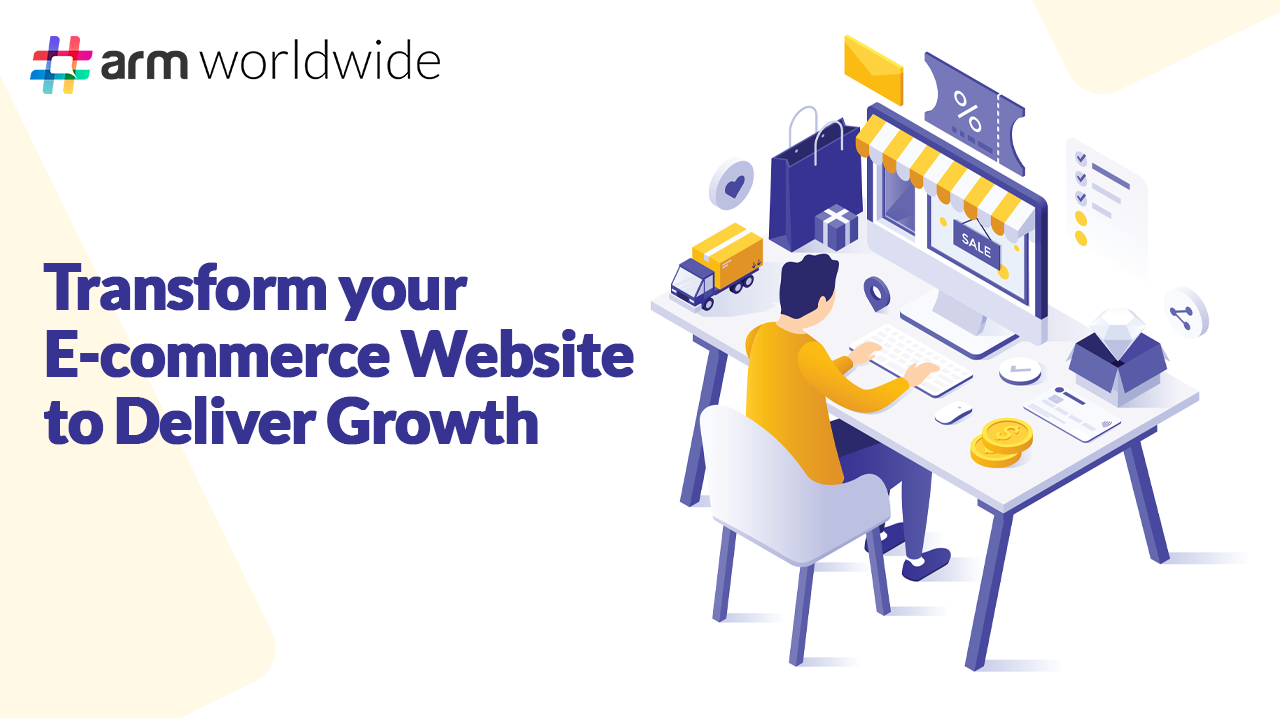 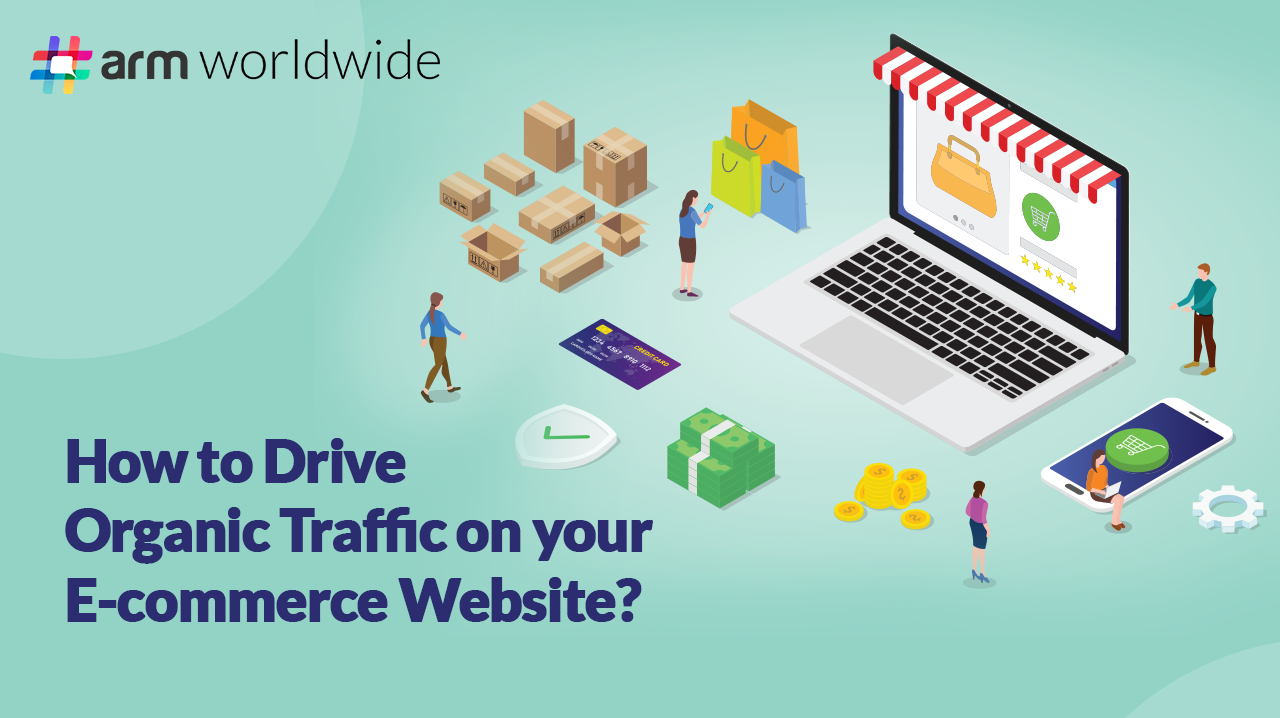 How to Drive Organic Traffic on Your E-commerce Website? A few core fixes can significantly impac