Ever since Gionee set its foot in India, it had been on a mission to push its marketing efforts in a way like no other brand had ever done. Be it product launches or press conferences, Gionee pushed the envelope further and further. The series of such events and activations created a positive impact on the brand’s recall value. Be it in the eyes of media or relevant target audience, Gionee had cracked the code and established itself as a brand that was cool, quirky and experimentative. For us, the task at hand was to create a unique media invite for Gionee Elife S7, which was to be launched in Hyderabad.

For us, sending out the run of the mill invites in the form of emailers or physical copies was nothing less than conventional and boring. So, we went ahead to make the invites more ‘sensational’. We devised a campaign where the invites were sent out in the form of augmented reality and hence termed the campaign as #LiveTheSensation.

Planning and executing a campaign revolving around augmented reality was no ordinary job. The job had to be glitch-proof and at the same time be relevant. To make the invites more appealing and personal, we roped in Gionee India’s CEO Mr Arvind Vohra. We conducted a chroma shoot with him with a personal message for the relevant target media. The invite also included significant details like time and place of the event etc. The next step was to make an AR ready app that would trigger the augmented reality invite. We developed a nifty app and a QR code enabled image, which upon detection played the personalised invite on anyone’s smartphone. Once, the things were in place; we rolled out the AR mailer to the target media.

Now that's a unique invite from Gionee for their next launch event in Hyderabad. Scan the QR to check it live.

We sent out the AR-enabled mailer to over 300 media personnel from India. As expected, there was an overwhelming response from the recipients of the mailers. This reinforced the fact that we had managed to do what the brand has aspired to – think out of the box and stay true to the reputation of the brand. The media also took out to the social media to share their experience of viewing such an innovative and fresh invite. We received appreciation and were lauded for our efforts on Twitter, Facebook, Instagram and Vine too. The posts from media personnel acted as social media triggers and this added to the volume of conversations that we were trying to achieve for the launch of Gionee’s Elife S7 smartphone. Not just this, we also became the talk of the town in various internal industrial groups, consumer forums and other social media avenues.

Within 24 hours of disseminating the invites, we received 100% confirmation from the media universe for attending the event. With enough social media triggers for #LiveTheSensation, we unveiled the hashtag #UnveilTheSensation on the day of the event, which managed to gain enough traction as well.

With over 300 media personnel attending the event, the campaign of using AR as a personal marketing engagement surely lived up to the hype of #LiveTheSensation right from the first mention of the hashtag till the end of the event.

Over a million social media impressions

500% increase in product launch SOV in a day

200% increase in business enquiries before launch Leverage the Power of Voice Search for your Business By 2024, the global market for AI and vo Why is WordPress Web Development the Need of the Hour? Paving its way since 2003, WordPress is Why is Web Application Security Testing Critical for your Business? Businesses must thrive on staying ahead 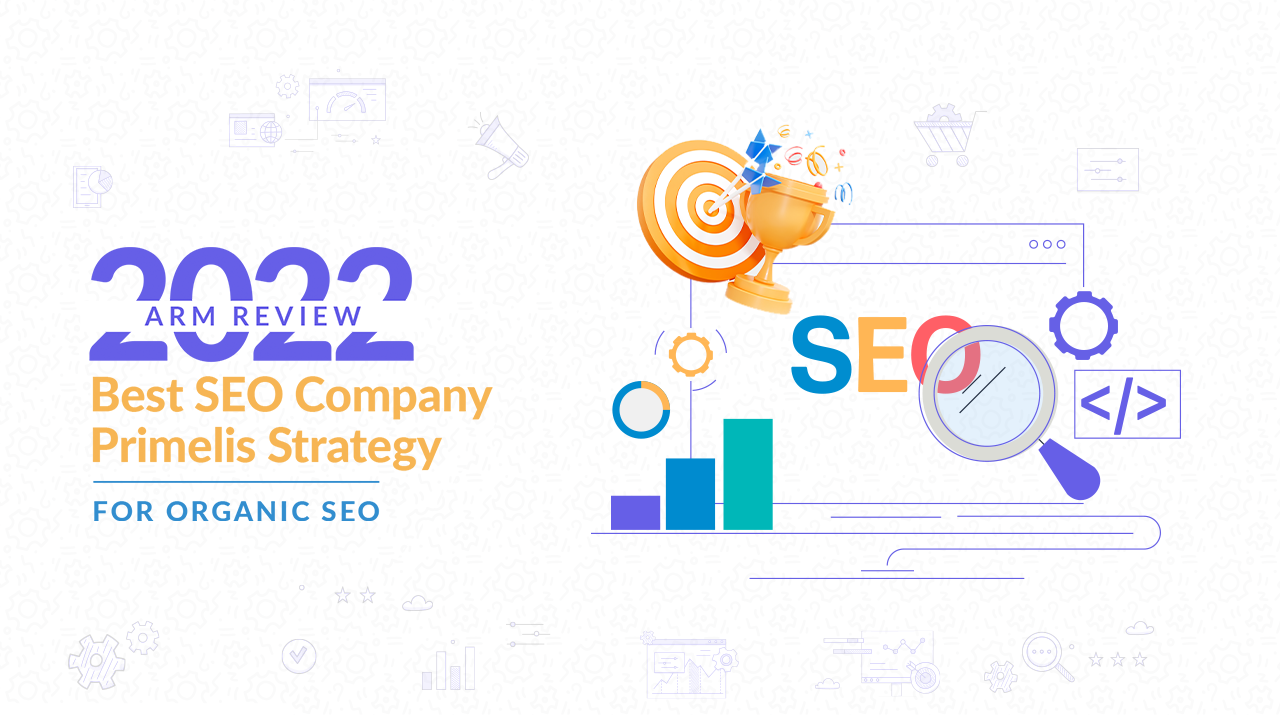