Announcements from Google I/O, Interesting Retargeting Ad by 3M and Guide to creating Visual Content for your Brand: This Week in Digital - #ARM Worldwide

Announcements from Google I/O, Interesting Retargeting Ad by 3M and Guide to creating Visual Content for your Brand: This Week in Digital It’s the end of yet another month as May says its farewell to the year 2015 and we are barely up and over from the hangover of the awesomeness that was Google I/O 2015 that it is easy to ignore the fact that it is a Friday. Like every other weekend, it is therefore, the time to round up everything that is important in the world of digital marketing and media and bring you up to the paces. Like every week, we promise to keep the stories really short and add a link where we feel you will be able to read more on the said subject. Google at its Google I/O 2015 announced a new and revamped Photos app. The app will be able to sync your photos from computer and Android smartphone as well as give you options of sorting the images and zoom into them. You also will see better image reels which are automatically made when the images are uploaded to Photos. Another interesting catch here is that any image that is below the size of 16 MP or a video of 1080 P or below will not occupy any space on the Google Drive space that you have been allocated. The new Google Photos app is already live here. Despite barely 9% of the currently active Android Devices running Android L, Google has gone ahead and announced the next iteration of Android at Google I/O 2015. The next update as expected would be called Android M. Google made it clear that their aim with the Android M release is to make sure that they do the basics right and get the fundamental functions of the device working well. As a result, major efforts have been made in improving the standby battery time as well as adding granular application permissions in M. Android M comes with Now on Tap which gives you contextually relevant information irrespective of the app you are within. There is built-in support for finger print scanner as well. You can find out more about the key announcements of Google I/O here. 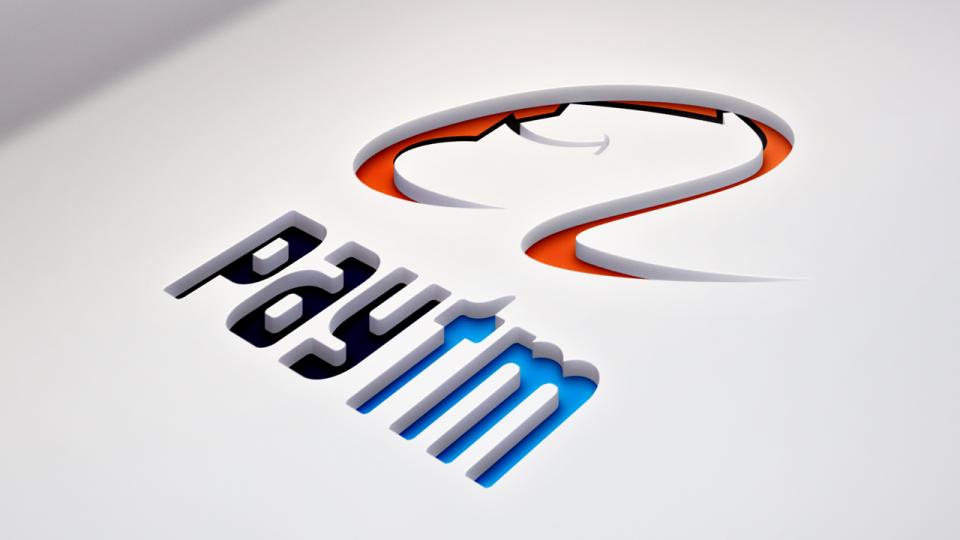 In what is seen as a major expansion move, Paytm is set to list almost 1 lakh AliExpress Sellers on its portal allowing the users of PayTM an even bigger green field to purchase goods from. Not just for PayTM but the move makes a lot of sense for Alibaba as it would mark a start for them to sell their inventory outside China. Alibaba holds a 25% stake in PayTM and despite the complexities in making the move a reality, PayTM has assured that the customers will not face any differentiation in picking up from India or Chinese sellers and that it will handle problems like stock availability and shipment itself.

We have all been a part of the retargeting racquet during our stay on the internet. Just imagine searching for a shoe on the Internet and then being chased around by the same shoe ad everywhere that you go, annoying right? This is where 3M scored a scorcher from the distance as it replaced retargeted banners in the form of post-its. The users were able to take notes on top of the ads which ensured engagement and made the whole experience so much interesting. You can check out the case study of the campaign in the video link above.

[Infographic] Types of visual content every brand must aspire to create

No matter which study you pick up, two conclusions about the internet have been pretty much set in stone, the first that visual content works better than just text and the second being that videos are the next big thing in the world of content. The latter is the difficult one to gauge as videos are purely subjective, but at least for the former we could maybe draw a guideline to help everyone out. This is why we were really impressed by the infographic shared on Canva which basically gives you a guide on what sort of visual content should your brand be creating. Check it out:

With that we wrap up another weekly roundup as well as the month of May. We wish you all a great weekend and hope you would comment, share and like the post when it goes up on our Social Media profiles.

First Friday of June and things are already shaking up in the digital world. Tumblr has finally realized its key…