Bidding the 2nd weekend of October with an amazing roundup! This week’s highlights include Apple Watch’s new TVCs, and the #15SecondShakespeare viral spread on Twitter. Following is in detail, everything from #ThisWeekInDigital.

Imagine an ideal world, where everything is perfect, enhanced by an inch every moment with Apple’s presence. That’s what Apple wants you to think with their new Watch TVCs. These 15 seconds clips highlight a feature each of the Watch. Beautifully, these features are making happy people happier in the scenes and that’s what is the wearable’s purpose.

Also, each scene is shot on a iOS-esque soft gradient background!

Last year, the ALS Ice Bucket Challenge marked their iconic virality on social media. Much of its success belong to the celebrities who tagged eachother after taking the bucket challenge. This year, we have a new viral movement coming up on the same celebrity boost line-up.

David Fynn, the star of Undateable, kickstarted it after making a short video on his take of a theme song, in a Shakespearean dialect. Post that, a lot of celebrities joined in, tagging more people and inviting their followers as well. Then, a social cause hopped in, with Red Cross joining the activity. American celebrities like Michael Sheen and Karen Gillan are already part of the campaign as it grows viral on Twitter. 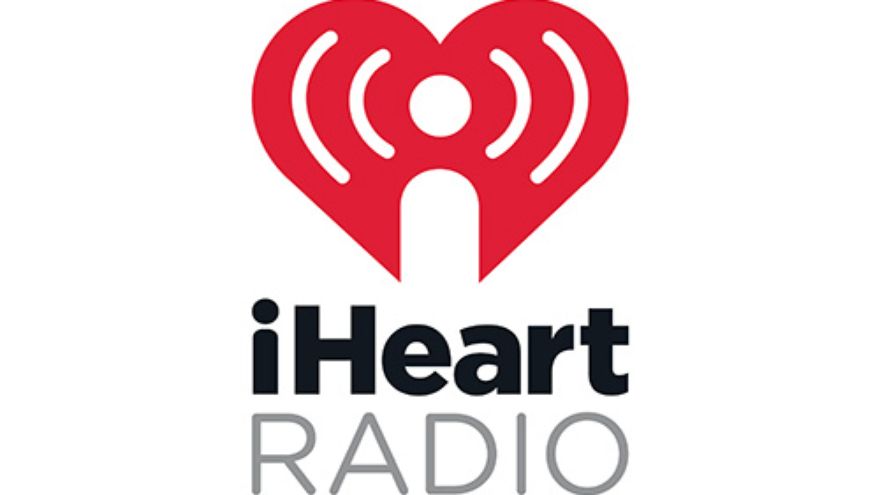 Brian Kaminsky, President of Iheart Media, American Mass Media Company laid emphasis to add radio into the Digital Age, as according to him radio is one of the global medium of media communication.  Being present at the Data conference led by Ad Age, he said that musical buzz is one of the best indicators that portray the purchase patterns of an individual. This will, in fact help to relate more with the needs and interest of consumers and hence can be easily linked with the deliverables in the digital platform, as per Iheart thought proposal. The Digital boom has added many feathers which helps in huge collaboration, this time it’s one of the biggest print network. This year the New York Times generated a whopping 400 million dollars through the medium of advertising and subscriptions. The aim is however to reach the target of 800 million by 2020.

Times CEO Mark Thompson and Executive Editor Dean Baquet revealed this revenue figure plans to double in the digital space in the next four years by aggregating the number of paid online subscribers globally. They will now also get involved with Apple and Facebook more by publishing content directly to mobile news readers. New York Time will also focus to develop new digital lifestyle products, including a popular cooking app.

It has been amazing week. We saw one of the biggest breaking news in technology with Alphabet and Periscope setting…

It was a rather cold week in digital, given everyone is prepping up for the big days to follow -…