It has been a while since we last met. While our objective to bring forth news from the Digital industry that matters stays, we are under a reform of how we do it. Now that we are moving close to the reformation, we plan to stay consistent with what we are doing, while keeping the pace at what we were doing. And like they say “luck favours the brave”, we aren’t short of important, relevant news from the week!

Shazam takes a dive into the Advertising pool

Music recognisition and aggregation company Shazam has finally taken a dive in the big pool of Advertising after staying afloat for few years. After experimenting with mobile ads on their apps, they are moving the game ahead with dedicated solutions for brands. This will help brands who want to reach out to the audience of Shazam (young millennials who like music, spread across 190 countries and 120 million monthly users – everyone’s favorites!) by custom and pre-made innovative methods.

One of the first to use Shazam for Brands was Coke, who recently rolled out a campaign called ‘Shake a Coke and a Song’. In it, Coke produced bottles with lyrics of famous songs printed onto them. By scanning the lyrics using Shazam app, the user is invited to record a lip-sync of that song and publish it on social media with the hashtag #ShakeACoke. Facebook has a lot going around for them, specially when tweaking their newsfeed algorithms to improve UX, along with avenues for improved advertising. This time, they are adding a new parameter to the mix – it’s Time Spent by the user on 3rd party links. Facebook will now control frequency of the links from 3rd party websites appearing on your newsfeed, based on the time spent by users on that link. This will decide the priority and ordering of these links in the newsfeed. Another effect it will bring in is the cost of promoting links on Facebook by brands to be contextual.

Facebook will monitor this from the user behaviour data from their app’s native browser, whenever a user visits a link. It is only limited to mobile apps as of now, for links accessed via Facebook’s in-app browser. It also doesn’t account for exisitng promoted links in the system. Google has retaken the effort to explore TV advertising. This time, with DoubleClick, its flagship product to programmatic buying. As announced, Google will working out ways to improve TV content discovery and contextual advertising from digital to TV and vice versa.

For an advertiser, the new option in DoubleClick will help brands with dynamic ad options tweaked for individual users based on their location and behaviour. In a simpler example, the new methods will help broadcasters make sure that no adult advertising is ran during children’s programming. Similarly, it will also make sure no two ads from competitive brands are broadcasted right after each other. Google has partnered with broadcast companies like MCN and Cablevision to bring this technology to users. 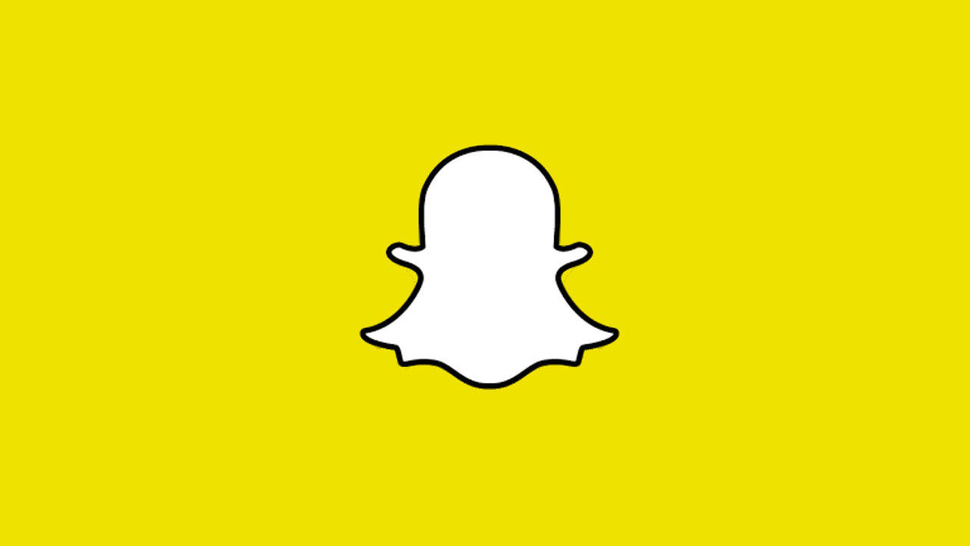 Slow but soon, Snapchat will realise their true purpose. It came out from a picture messaging app to a priority platform for content consumption. It’s popularity amongst the youth adds further to its destination. Millions of users consume content, branded or personal, on Snapchat every day. Content takes an overhaul with Snapchat, much credited to the nature of the platform and, the tonality it helps in creating in the content – very candid. And brands aren’t shying away from realising its importance.

MTV announced the revival of its famous TV show “Cribs” in short format, dedicatedly on Snapchat. The show takes the viewer on a tour to the homes and properties of famous celebrity. With Snapchat as its primary broadcaster, the episodes will have a very personal feel to them – coming directly from the celebrity of the episode. MTV is also working on another Snapchat series called “Pants Off” and plans to do an 8 episode run. Hosted by sex-ed activist Laci Green, the show will discuss candid topics of sex & relationships.

It is clear that MTV is serious about Snapchat as a broadcast medium. With dedicated short form shows designed for the platform, it reaches out in perfect fashion to the target audience, who is – always moving, connected, prefers shorter forms of content & easy consumption of information.

It was a significant weekend! India had its 2016 make of international digital advertising and marketing conference ad:tech New Delhi.…

This week was full of movement, specially for Digital. Other than the buzz about Apple's new Macbook Pro and how everyone…