A new year. A new beginning. And some new year resolutions you are most likely to set and forget.

If you, the ‘ mighty marketer’ look to raise the bar and deliver an extraordinary customer experience, resolve to work out and be more flexible. Yes, work out a plan to deliver and get more flexible by putting creativity in the driver’s seat.

To help you stay informed, here’s a look at what’s been cooking in digital this week.

Online stalking made illegal in Japan

In a bid to crack down online stalking, Japan passes a revised anti-stalking law making these behaviours deemed as criminal activities and thereby punishable. The attack on Mayu Tomita, a 21-year-old pop singer who was almost stabbed to death by a fan, prompted the amendment of the act.

While the previous version of the act included stalking via email, the amended version includes repeatedly sending messages via social networks as well as continuously commenting on blogs without consent.
The revised law empowers a prosecutor to protect a victim even when the latter has declined to break silence. The maximum prison term for online stalking has also been doubled from six months to a year.

As we notice the increase of online crimes rates, the need for stronger laws become necessary. Well, it isn’t the first time that copyright holders have an issue with Facebook’s policing policies. Last year, producers expressed frustration over the failure to prevent uploading of YouTube clips on the platform.

The social network faces pressure from music labels to police content and protect copyright owners. According to Financial Times report, Facebook is developing a copyright identification system equivalent to YouTube’s Contend ID to battle out the issue. 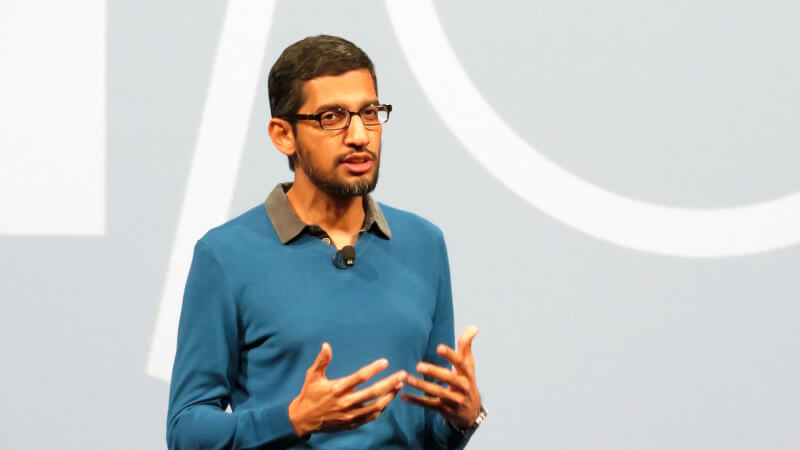 Google launched its new initiative for Small and Medium Businesses in India. The event was spearheaded by Google’s CEO Sundar Pichai, who introduced two new initiatives – Digital Unlocked training and My Business Websites.
According to a study by KPMG, 68 percent of the SMBs in India are offline and lack the understanding of digital technology. And this is where Google comes into play; the Internet giant has planned 5000 workshops across 40 cities in India to provide online training.

The Digital Unlocked program focuses on providing Indian SMBs with essential digital skills and has been built for online, offline and mobile training. The offline training is to be conducted in partnership with FICCI over the span of three years.

For the online program, Google has released tutorials suited for Indian audience and are available here. The mobile program is made available via its app ‘Primer’ already available for Android and iOS.

Google’s My Business Websites aim to help business by enabling them to provide rich and optimised mobile digital presence. The service helps businesses easily create a mobile optimised website for free.
Pichai’s announcement are a step further to support the Digital India Initiative. 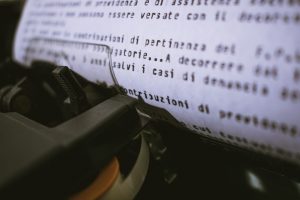 The medium has been everyone’s favorite platform to share their voice. However, all is not well in Medium. The effort to focus monetization has backfired for the social publishing platform with the company laying off over one-third of its staff. The company is also closing its New York and Washington DC offices while retaining a majority of the product development and engineering teams.

Addressing the change, Medium’s Founder said the reason for layoffs was to shift back to its original mission as a publishing platform. With 300% year-over-year growth of readers and published posts, the platform has become a destination for premium publisher content.

In the same context, Medium’s monetization efforts appear to have the backseat. With the vast majority of articles, videos and other content on the internet, Medium is shifting its attention to lay down the framework for a new model, where writers and content creators will be rewarded based on the value they create for the reader.

We are the middle of December, just two weeks away from 2017. In Digital, most things are moving product wise…

To help you stay informed, here’s a look at what’s been cooking in digital this week. Keeping up with the…