Rise of Hashtag trademarking, AMP – the secret of Adwords success, 24% SMBs see positive ROI on Facebook: This Week In Digital

Have a look at some of the most exciting things happening in the Digital space. 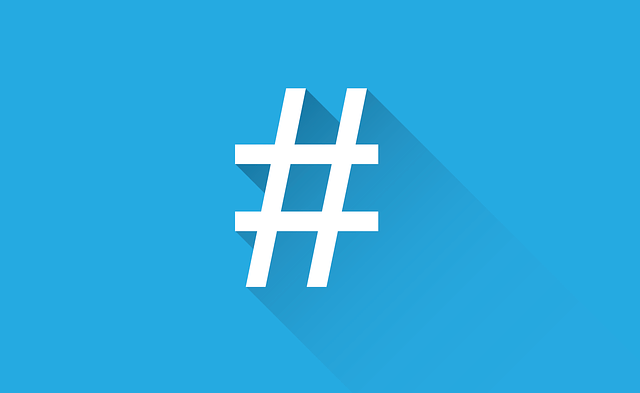 Hashtag trademarking started almost 6 years ago in 2010. Well! This year the number spiked to 64% with U.S having the majority trademarks. According to the trademark research company CopuMark, some of the world’s most recognized brands to have gotten the act are Marriot (#lovetravels) and T -Mobile (#getthanked). This overall rise in the number of applications for trademarking across the globe indicates that brands are finding value in trademarking hashtags especially when it comes to Social Media. A recent survey done by Manta reveals that only 49% of SMBs had a Facebook page and, out which only 24% were seeing positive ROI. One of the potential reason behind that percentage was found to be that 75% of the SMBs were spending less than two hours per week on Facebook marketing. Also, less than one business publishing was being done per week. Clearly, the gap between the understanding of Facebook marketing by SMBs and its efficient execution needs to be worked upon more diligently. 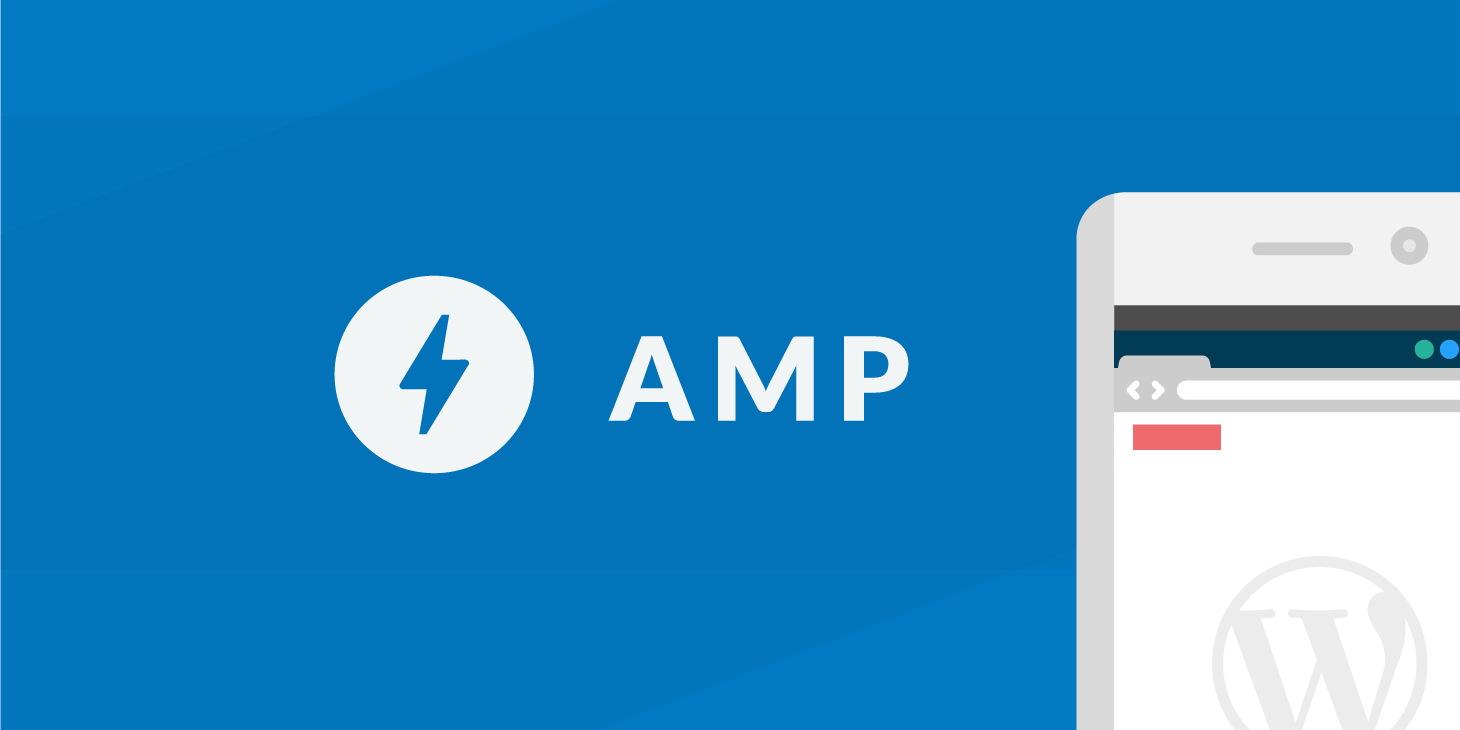 The open source AMP launched by Google isn’t fully supported by Adwords, yet. In case you are wondering, ‘Then, how does it help in boosting the success of Adwords’, here is your answer! By using AMP, the speed of Landing Pages can be amplified for the faster mobile experience. Hence, a higher conversion rate can be achieved. An experiment done by Google on user response to the speed of loading a page, it was noticed that a difference of 500 milliseconds (in loading a web page) led to a 20% drop in usage. So what are you waiting for? Go! Leverage the AMP! To amplify your conversion rates.

To help you stay informed, here’s a look at what’s been cooking in digital this week. Keeping up with the…