Let’s take a look at the latest developments from this week in the digital world. 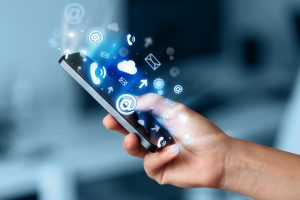 This Week in Digital – The Impact of Content Marketing on LinkedIn, an HR Revolution with Google Hire, Facebook Starts Competing with YouTube Through Watch, and the Rising Importance of Automation

Another week, another round of the latest developments in the digital world. Let’s look at some of the major ones.…

Let’s look at the latest news that is prevalent in the digital world this week. ‘Inbound marketing ensures a stronger…